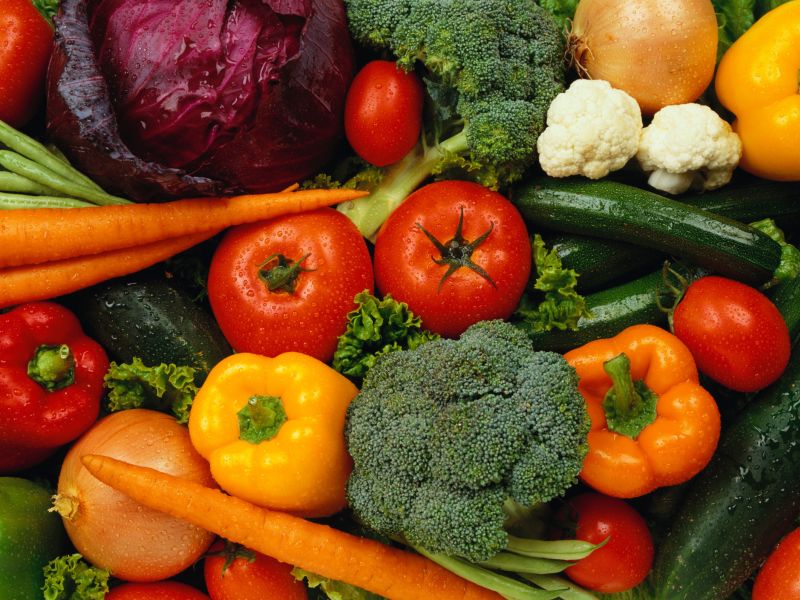 For Heart Health, Not All Plant-Based Diets Are Equal: Study

A plant-based diet can benefit your heart, but only if you eat certain healthy types of food, researchers say.

They tracked the eating behavior and the development of heart disease among more than 2,000 adults in Greece over 10 years, starting in 2002.

"These findings highlight that even a small reduction in the daily consumption of animal-based products -- principally the less healthy foods, such as processed meat products -- accompanied by an increase in healthy plant-based foods may contribute to better cardiovascular health," said lead author Demosthenes Panagiotakos. He's a professor and vice rector at Harokopio University in Athens.

Panagiotakos and his colleagues then focused on people who ate more plant-based foods in order to determine whether their diets were healthy (high amounts of fruits, vegetables, whole grains, nuts, legumes, oils and tea or coffee) or unhealthy (high levels of juices, sweetened beverages, refined grains, potatoes and sweets).

"Based on these results, it seems that simply following a plant-based or vegetarian diet is not enough to reduce cardiovascular disease risk," Panagiotakos said in a meeting news release.

"It is also important to focus on specific, healthful plant-based food groups to see a benefit in terms of reducing cardiovascular disease," he added.

The U.S. National Institutes of Health has more on plant-based eating.