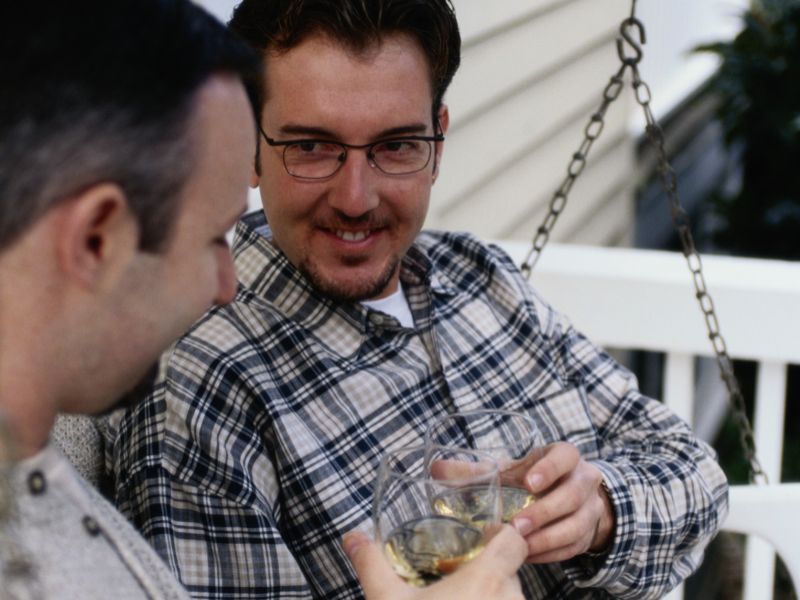 Cost Puts HIV-Preventing PrEP Out of Reach for Many

The daily drug regimen known as PrEP is a nearly foolproof way to prevent HIV infection. But a new study suggests that many high-risk Americans may be giving the medication a pass because of cost.

The warning stems from a pricing analysis that tracked about 2.6 million PrEP prescriptions filled between 2014 and 2018.

The researchers found that during that time frame, PrEP prices -- which were already high -- shot up an average of 5% per year.

"Pre-exposure prophylaxis, or PrEP, is when people at risk for HIV take a medication to prevent HIV," explained study author Dr. Nathan Furukawa. He is a medical officer in the division of HIV/AIDS prevention at the U.S. Centers for Disease Control and Prevention.

First introduced back in 2012, the regimen entails taking a single pill once a day (brand name Truvada), though the pill actually combines two antiretroviral drugs. According to the CDC, a second option -- Descovy -- is also approved for PrEP, though it is not yet clear whether it specifically protects women during vaginal intercourse.

But the bottom line is that "PrEP is highly effective at preventing HIV from sex or injection drug use when taken consistently," stressed Furukawa. "If enough people at risk of HIV take PrEP, we can stop new HIV infections and end the HIV epidemic."

Furukawa and his colleagues describe the widespread adoption of PrEP as "a foundational pillar" of the effort to rein in HIV among those most vulnerable, including gay and bisexual men, and drug users.

But only about 18% of Americans deemed at high-risk for HIV had embraced PrEP as of 2018. And the latest findings, said Furukawa, suggest that its prohibitive cost may be to blame.

The conclusion follows an examination of PrEP orders and prices compiled by the IQVIA prescription database. The database tracks more than nine in 10 medications dispensed by retail pharmacies in the United States, and between 60% and 86% of medications obtained online.

The investigators found that between 2014 and 2018, the number of Americans who began taking PrEP increased significantly, rising from about 20,000 to nearly 205,000.

But isn't PrEP covered by insurance? Yes and no, Furukawa said.

"PrEP is covered by nearly all insurance plans, most state Medicaid plans and Medicare," he noted. "However, out-of-pocket costs for patients who have not met their deductible may still be prohibitive."

"Even though insurers cover about 94% of PrEP medication costs, patients may still have difficulties paying the remaining out-of-pocket costs, since the cost of the medication is large," Furukawa explained.

As for those who are underinsured or lack insurance altogether, state medication assistance programs and the manufacturer of Truvada (Gilead) may offer subsidies. (Furukawa directed those interested to the nonprofit PrEPcost.org website.)

Furukawa also acknowledged that there are other impediments to PrEP acceptance beyond cost, including lack of awareness and insufficient access to health care.

Still, he suggested that lowering the cost of the medication could be an important factor in getting more people on board.

That thought was seconded by Dr. Michael Horberg, associate medical director and director of HIV/AIDS and STD at the Kaiser Permanente Care Management Institute in Rockville, Md.

But PrEP cost is likely to fall in the coming years, he said, as a cheaper generic version of Truvada comes to market. And PrEP is also now classified as a level "A" recommended drug by the U.S. Preventive Services Task Force. That designation should drive out-of-pocket costs down to as low as zero, Horberg added.

"Nonetheless, the pharmaceutical industry should aim to lower costs, and make this readily available to all U.S. citizens who would benefit from PrEP," Horberg said.

The findings were published Sept. 8 in the Annals of Internal Medicine.

There's more on PrEP at the U.S. Centers for Disease Control and Prevention.