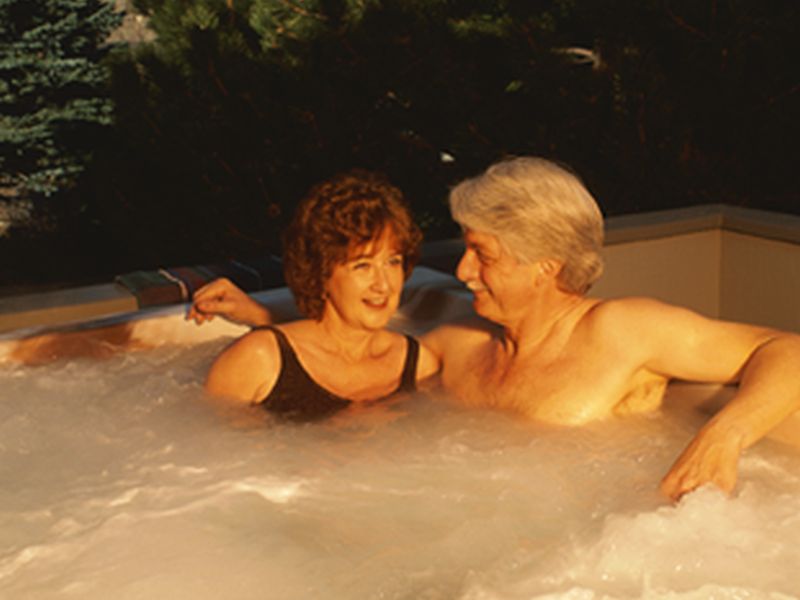 How Important Is Sex as Women Age?

It's often thought that older women lose interest in sex, but many women continue to rate sex as important, a new study finds.

"In contrast to prior literature reporting that the importance of sex decreases as women move through midlife, we found that for a quarter of women, sex remains highly important to them throughout midlife," said lead author Dr. Holly Thomas, an assistant professor of medicine at the University of Pittsburgh.

More than 3,200 women took part in the Study of Women's Health Across the Nation.

For 45%, sex was important early in midlife and became less so over time, the study found. For 27%, sex remained important throughout midlife and for 28% sex was of low importance.

Women with depression symptoms also were more likely to regard sex as unimportant. Sexual satisfaction was linked with high levels of importance of sex, as was higher education, the researchers found.

The findings are to be presented Monday at the 2020 virtual meeting of the North American Menopause Society (NAMS).

"Studies like these provide valuable insights to health care providers who may otherwise dismiss a woman's waning sexual desire as a natural part of aging," NAMS medical director Dr. Stephanie Faubion said in a society news release. "Often there are other treatable reasons, such as vaginal dryness or depression, as to why a woman's interest in sex may have decreased."

For more on sex and aging, visit the U.S. National Institute on Aging.