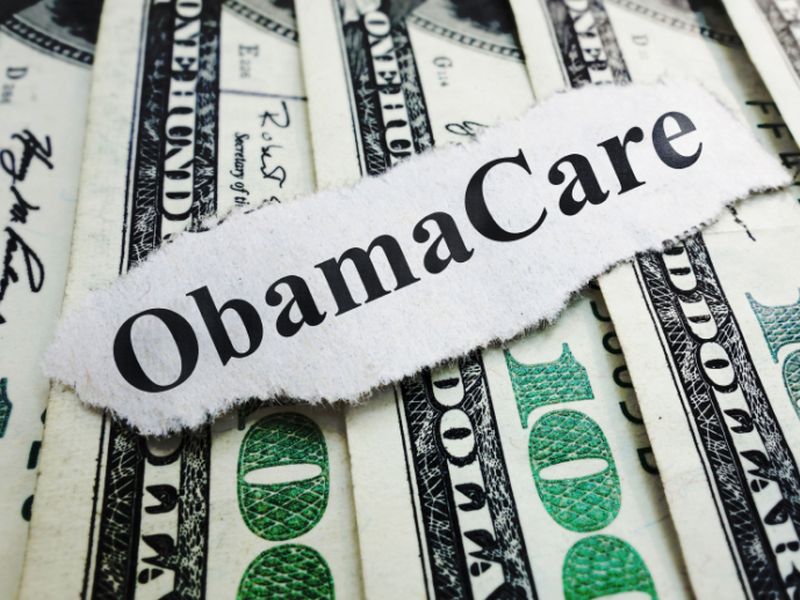 High out-of-pocket health care costs for low- and middle-income Americans with kids have fallen due to "Obamacare," but more needs to be done to reduce their medical-related financial struggles, a new study claims.

The researchers examined data from 2000 to 2017 on more than 92,000 U.S. families with one or more children under 18 and one or more adult parents or guardians.

Before 2014 implementation of health insurance marketplaces and Medicaid expansion under the Affordable Care Act, over 35% of the lowest-income families had burdensome out-of-pocket costs. This fell to just under 24% after the measures took effect, the study found.

The proportion of families facing burdensome costs fell from about 25% to 17% among low-income families, and from 6% to 4.6% among middle-income families. Among high-income families, it remained relatively stable, falling from 1.1% to 0.9%, according to the study published Sept. 28 in JAMA Pediatrics.

The study's lead author was Lauren Wisk, an assistant professor at the University of California, Los Angeles School of Medicine.

The findings show that the ACA significantly improved access to coverage and was associated with a large reduction in financial burdens for families with children, the study authors said in a university news release.