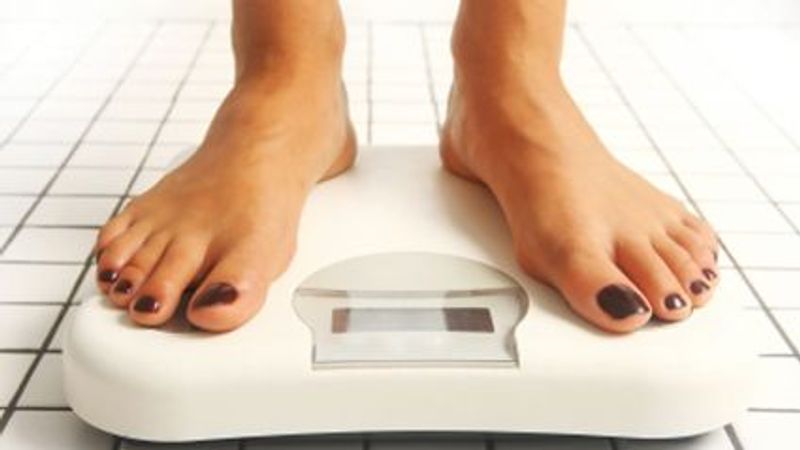 Obese women are more likely to suffer a hip fracture before age 70 than those who aren't obese, a new study finds.

Researchers analyzed data gathered from more than 12,700 women in Finland who were born between 1932 and 1941 and followed them for 25 years.

The University of Eastern Finland investigators examined the link between the women's body mass index (BMI -- an estimate of body fat based on height and weight) at age 58 and their risk of hip fracture before age 70. They also studied the connection between BMI at age 70 and the risk of hip fracture up to age 80.

"Based on this study, the risk of early hip fracture occurring before the age of 70 is clearly highest in obese women -- and especially in obese women who have a below-average bone density. Later, after around 75 years of age, the risk increases fastest in slender women. Aging women at the borderline between normal weight and overweight seem to have the lowest risk," senior researcher Toni Rikkonen said in a university news release.

In obese women, the rate of hip fracture-related death within five years after the fracture was about 1.5 times higher than in other women.

After about age 75, the risk of hip fracture rose fastest in slender women whose BMI was at the lower end of normal weight. Women at the borderline between normal weight and overweight had the smallest risk all the way until old age, according to the study.

The findings were published recently in the journal Osteoporosis International.

There's more about hip fractures at the U.S. Centers for Disease Control and Prevention.