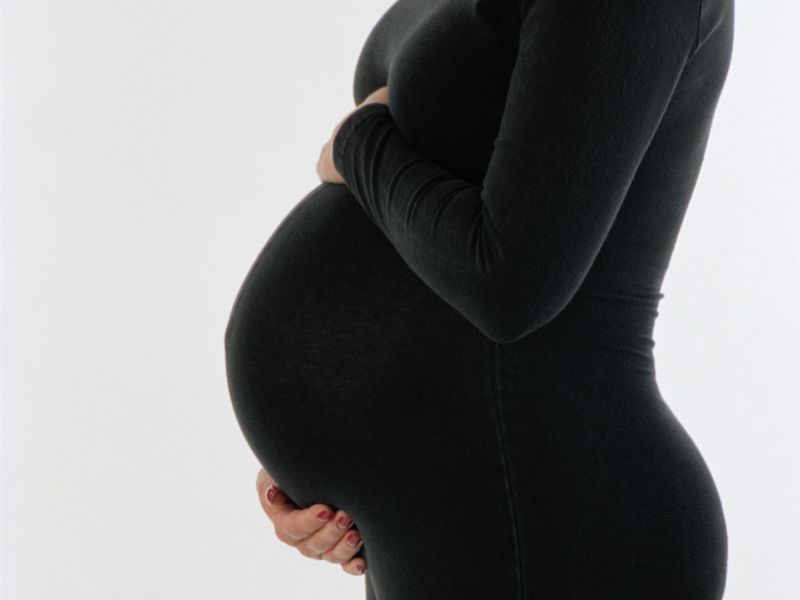 "The most surprising finding in this work is awakening the sleeping beauty, restoration of ovulatory function after menopause," said lead researcher Dr. Chao Chin Hsu, from the department of obstetrics and gynecology at National Taiwan University Hospital in Taipei.

As women enter menopause, their ovaries lose normal function and there are less than 1,000 retained immature ovarian follicles. These immature follicles are typically resistant to gonadotropin or other stimulants, he said.

More women are delaying pregnancy until it becomes problematic, and about 12% of women experience early menopause, when ovarian function ceases at or before age 45.

These women usually need donor eggs to have a chance of becoming pregnant, but techniques that stimulate ovarian function might make it possible for a woman to become pregnant without donor help.

The researchers think that these preliminary results may one day give hope to women in early menopause that they may get pregnant through in vitro fertilization using their own eggs.

Although platelet-rich plasma has been tried in women whose ovaries aren't working, only a few pregnancies and births have resulted.

In this pilot study, however, when 12 women's ovaries were injected with platelet-rich plasma and gonadotropins, 11 started to menstruate again, and one became pregnant.

"This treatment is another scenario for women in early menopause and those of impending ovarian failure to have better opportunity to conceive using their own eggs," Hsu said.

"Our study showed regain of follicle growth with elevated levels of the ovarian hormone estradiol in most menopause women who received our treatment, resulting in rejuvenation for early menopause women," Hsu said.

Also, the symptoms of early menopause might be eased, he said. "This treatment might also help prevent osteoporosis and cardiovascular diseases, or even dementia in menopausal women, but that needs future studies to prove," Hsu noted.

The findings were published online recently in the journal Menopause.

Dr. Jennifer Wu, an obstetrician-gynecologist at Lenox Hill Hospital in New York City, was not part of the research but reviewed the findings. She thinks the study included too few women to draw definitive conclusions.

"The percentage success rate for a live birth is not known, and that's what we're really interested in," Wu said. "We can't extrapolate any of that from these tiny numbers, but it's very interesting and perhaps it would really work for younger patients who have what we call diminished ovarian reserve."

In diminished ovarian reserve, the ovaries lose normal reproductive potential. The condition may result from disease or injury, but most commonly occurs as a result of normal aging. About 10% to 30% of women with infertility have the condition, and it is a challenge to treat.

Wu is skeptical that this treatment used in the study will benefit women in menopause.

Most older patients will have a very hard time getting pregnant, and even if they do get pregnant, they often will have an abnormal pregnancy that doesn't end well, she said.

"The problem with stimulating periods and eggs is that the eggs may be there, but they may not be normal at that age," Wu said. "Even if you do achieve pregnancy, it's not a good pregnancy. So, the question is, will this technology actually work better for a patient who's a little younger and having trouble because there are fewer eggs."

For more on early menopause, see the American Pregnancy Association.