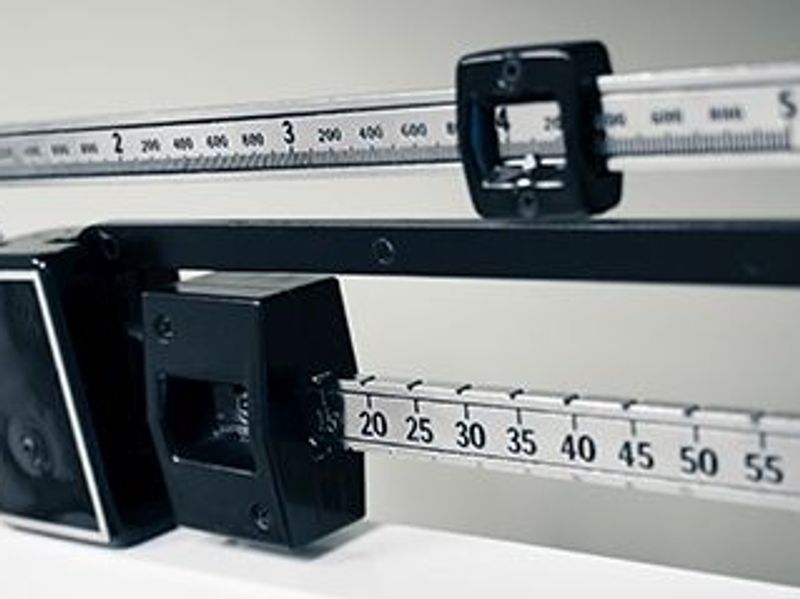 A Woman's Weight Might Affect Her Odds for Miscarriage

Overweight and underweight women have a higher risk of repeated miscarriages than those whose weight is average, a new study finds.

Miscarriage is the most common complication of early pregnancy, occurring in 15% to 20% of all pregnancies. Recurrent miscarriage (two or more consecutive early miscarriages) is often attributed to numerous medical factors and lifestyle influences, but the cause is unexplained in roughly half of cases.

To learn more about how a woman's lifestyle may affect her risk, the researchers reviewed 16 studies.

Recurrent miscarriages were found to be more common among women who were underweight (body mass index [BMI] below 18.5); overweight (BMI of 25 to 30); or obese (BMI above 30). BMI is an estimate of body fat based on height and weight.

"Being underweight or overweight significantly increases the risk of two consecutive pregnancy losses," said first author Bonnie Ng, a fellow in clinical and experimental sciences at the University of Southampton in the United Kingdom. "For those with BMI greater than 25 and 30, their risk of suffering a further miscarriage increases by 20% and 70%, respectively."

The researchers also wanted to assess how factors such as use of tobacco, alcohol and caffeine affect risk. They weren't able to do so, however, due to inconsistencies in some of the findings and makeup of the populations studied.

The research review was published online recently in the journal Scientific Reports.

While the investigators did not find any links between recurrent miscarriage and lifestyle habits such as smoking, caffeine and alcohol intake, further large-scale studies are needed to clarify this, according to co-author George Cherian. He's a specialist trainee in obstetrics and gynecology at Princess Anne Hospital in Southampton, U.K.

Though more research is needed, the authors concluded that weight is a risk factor women can change to reduce their risk.

Study senior author Dr. Ying Cheong, professor of reproductive medicine at University of Southampton, said that the "findings suggest that having an abnormal BMI exacerbates a woman's risk of suffering from repeated miscarriages, and so clinicians really need to focus on helping women manage this risk factor."

The March of Dimes has more about miscarriage.