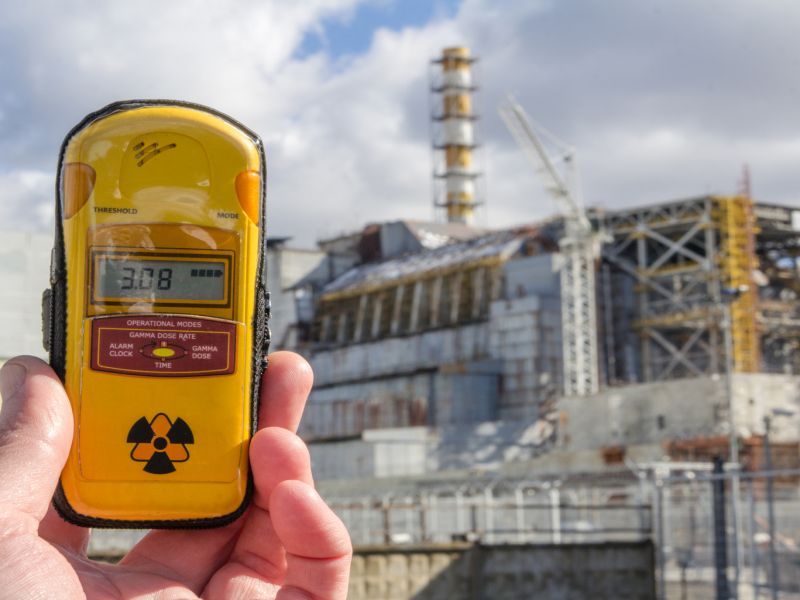 No Genetic Damage to Kids of Those Exposed to Chernobyl Nuclear Disaster: Study

There's no evidence of genetic damage in the children of parents who were exposed to radiation from the 1986 Chernobyl Nuclear Power Plant disaster in Ukraine, researchers say.

Several previous studies have examined the risks across generations of radiation exposure from events such as this, but have yielded inconclusive results.

In this study, the investigators analyzed the genomes of 130 children and parents from families where one or both parents were exposed to radiation due to the Chernobyl accident, and where children were conceived afterward and born between 1987 and 2002.

There was no increase in gene changes in reproductive cells of study participants, and rates of new germline mutations were similar to those in the general population, according to a team led by Meredith Yeager of the U.S. National Cancer Institute, in Rockville, Md.

"This is one of the first studies to systematically evaluate alterations in human mutation rates in response to a man-made disaster, such as accidental radiation exposure," the authors wrote.

The "study does not provide support for a transgenerational effect of ionizing radiation on germline DNA in humans," the researchers concluded.

The study is one of two related to the Chernobyl disaster published April 22 in the journal Science.

In the second, a team led by Lindsay Morton of the U.S. National Cancer Institute sought to learn more about the development of radiation-induced papillary thyroid cancers in Chernobyl survivors. These are among the most common cancers seen after the disaster.

The researchers compared thyroid tumors, normal thyroid tissue, and blood from hundreds of survivors to those of people who weren't exposed to radiation.

No unique radiation-related biomarker was identified, according to the report.

But the researchers did find radiation-related increases in DNA damage in human thyroid cancers of Chernobyl survivors. Radiation-related genomic changes were more pronounced in those who were younger when they were exposed to radiation.

The findings suggest that thyroid tumors that follow radiation exposure result from DNA double-strand breaks in the genome, the researchers said in a news release from the American Association for the Advancement of Science.

The study findings have implications for radiation protection and public health, particularly for low-dose exposure, the authors said.

The U.S. National Library of Medicine has more on radiation exposure.