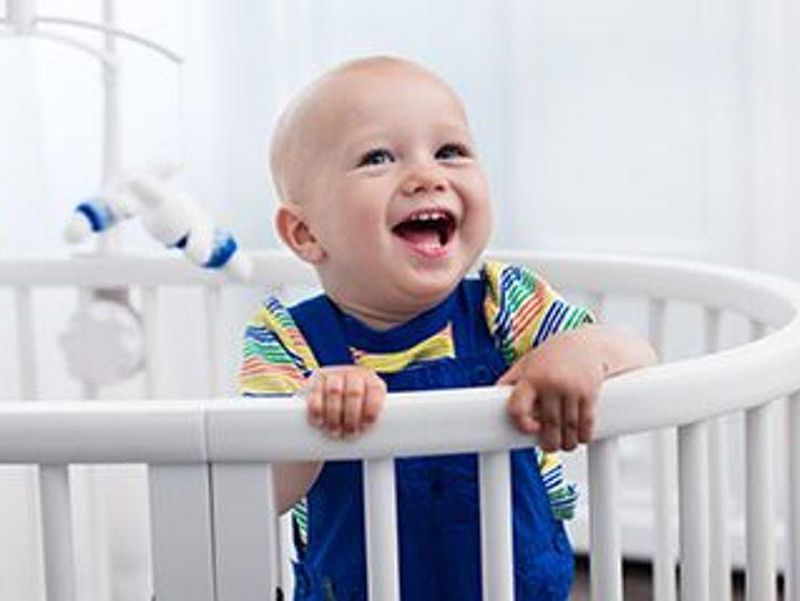 Why Don't People Have Memories of Their Infancy?

New insight into why you don't remember your earliest years of life is provided in a new study.

"A fundamental mystery about human nature is that we remember almost nothing from birth through early childhood, yet we learn so much critical information during that time -- our first language, how to walk, objects and foods, and social bonds," said senior author Nick Turk-Browne, a professor of psychology at Yale University in New Haven, Conn.

To explore the reasons for this, his team used new fMRI technology to assess hippocampus activity in 17 babies, aged 3 months to 2 years, as they were shown two sets of images on a screen.

The hippocampus is a brain area that's crucial to encoding memory.

After seeing the both sets several times, a baby's hippocampus responded more strongly to the structured image set than to the random one.

The findings suggest that as babies gain life experience, their brains seek general patterns that help them understand and predict the surrounding environment, according to Turk-Browne.

This occurs even though a baby's brain is not yet able to permanently store specific memories, according to findings published May 21 in the journal Current Biology.

This may be because acquiring general knowledge -- such as patterns of sounds that make up the words in a language -- may be more important to a baby than retaining specific memories, the researchers suggested.

The size of the hippocampus doubles in the first two years of life and eventually develops connections necessary to save memories, Turk-Browne noted.

"As these circuit changes occur, we eventually obtain the ability to store memories," he said. "But our research shows that even if we can't remember infant experiences later on in life, they are being recorded nevertheless in a way that allows us to learn from them."

The Canadian Paediatric Society has more on babies' brains.