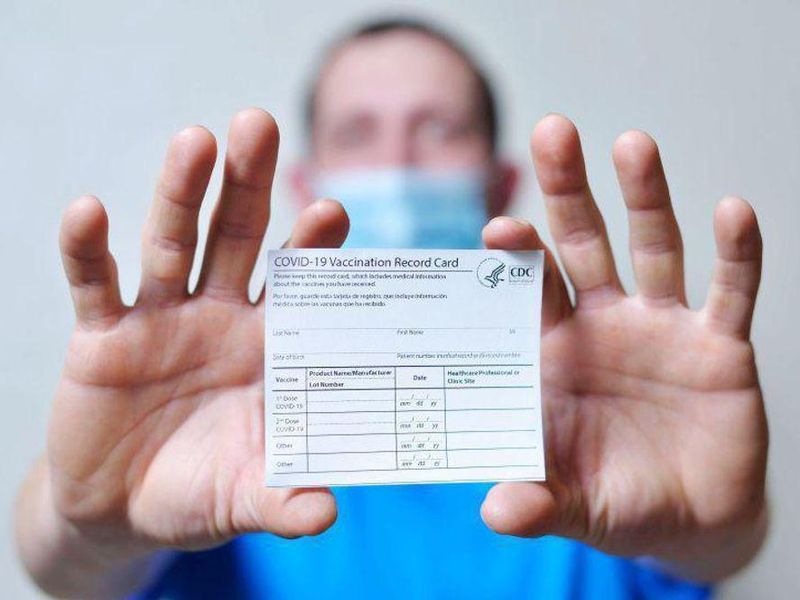 Only 20 states reached President Joe Biden's goal to get at least one dose of a coronavirus vaccine into the arms of 70% of American adults by the Fourth of July.

White House officials first acknowledged last month that they would fall short of the goal, which was set early in May, when the United States was vaccinating people at a much faster pace than it is now.

"There are some states where the level of vaccination of individuals is 35% or less," Dr. Anthony Fauci told NBC News on Sunday. "Under those circumstances, you might expect to see spikes in certain regions, in certain states, cities or countries. I don't think you are going to be seeing anything nationwide, because fortunately we have a substantial proportion of the population vaccinated. So it's going to be regional."

Arkansas, where less than 35% of residents are fully vaccinated, averaged 16 new cases per 100,000 residents every day over the past week. That's about five times the nationwide rate of new cases, CNN reported.

The state is one of 10 where the rate of new cases jumped more than 25% over the past week. Of those, all but one -- Delaware -- had below-average vaccination rates, CNN said.

In contrast, Vermont leads the country in vaccination rates, with 66% of its residents fully vaccinated. Vermont also has the lowest rate of new COVID-19 cases -- less than 1 per 100,000 residents each day over the past week, according to Johns Hopkins. That's a decrease of nearly 16% from the previous week, CNN reported.

Meanwhile, parts of the South, Southwest and Midwest are starting to see surges, Dr. Jonathan Reiner, a professor of medicine and surgery at George Washington University, told CNN.

Florida is getting hit particularly hard, with about 17% of all new cases in the United States being reported there, he said.

As for young people who don't think they need to get vaccinated, Reiner said his hospital has seen plenty of young adults suffering from COVID-19 or complications of long COVID months after infection.

"What I would say to young people is that COVID-19 doesn't have to kill you to wreck your life," he said, adding that vaccination is "the ticket to get your life back."

In the United States, the variant now accounts for one in four new infections, The New York Times reported. Public health officials have said the vaccines authorized in the United States work against all existing variants, but the data are mostly based on studies of the Pfizer and Moderna mRNA vaccines.