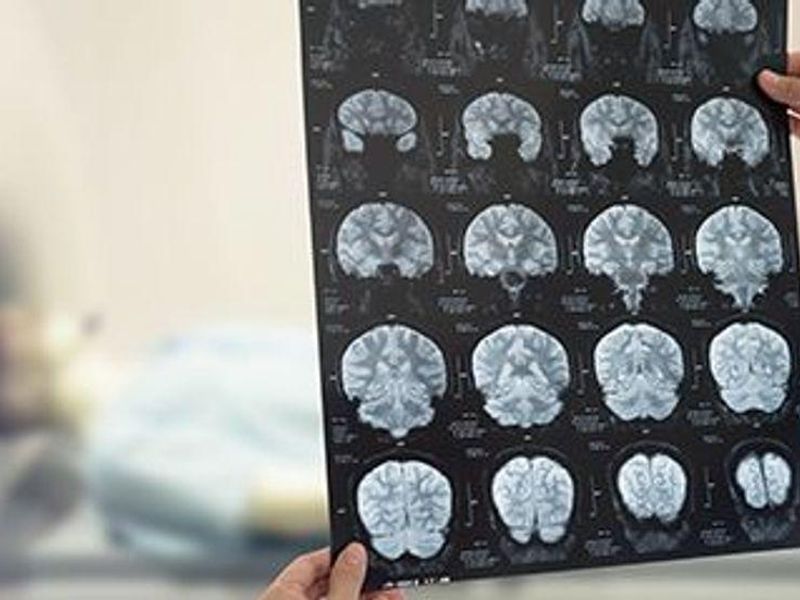 An aneurysm is a bulge in the wall of a blood vessel. In the new study, patients had suffered an ischemic stroke, which is caused by blocked blood flow in the brain.

Even though clot-busting drugs are the main treatment for ischemic stroke, they're often not given to people who have an aneurysm in their brains that has not ruptured.

But this study found that brain aneurysms rarely rupture after treatment with clot-busting drugs.

The researchers analyzed data on all stroke patients who received clot-busting drugs at a stroke center in Finland over 15 years.

Aneurysm ruptures that resulted in bleeding strokes occurred in only three (2.3%) of those 132 patients. All three had large, spindle-shaped aneurysms called fusiform basilar artery aneurysms, and all three were treated with blood thinners after receiving clot-busting drugs. None of the saccular type of aneurysms, which are often shaped like berries, ruptured.

The study was published online Oct. 6 in the journal Neurology.

"These results are exciting because they may expand the population who can receive these thrombolytic [clot-busting] therapies that can prevent death and disability for people with strokes," study author Dr. Jyri Juhani Virta, from the University of Helsinki in Finland, said in a journal news release.

"Fortunately, today blood thinners are not commonly used early after ischemic stroke, so that may help to reduce this risk even further," Virta said. "Our results suggest that thrombolytic therapy may be relatively safe for people with ischemic stroke even if they have larger saccular aneurysms that have not ruptured. For people with large fusiform aneurysms, additional consideration should be taken regarding treatment as blood thinners may increase the risk of aneurysm rupture."

A limitation of the study was that only a small number of people had large aneurysms.