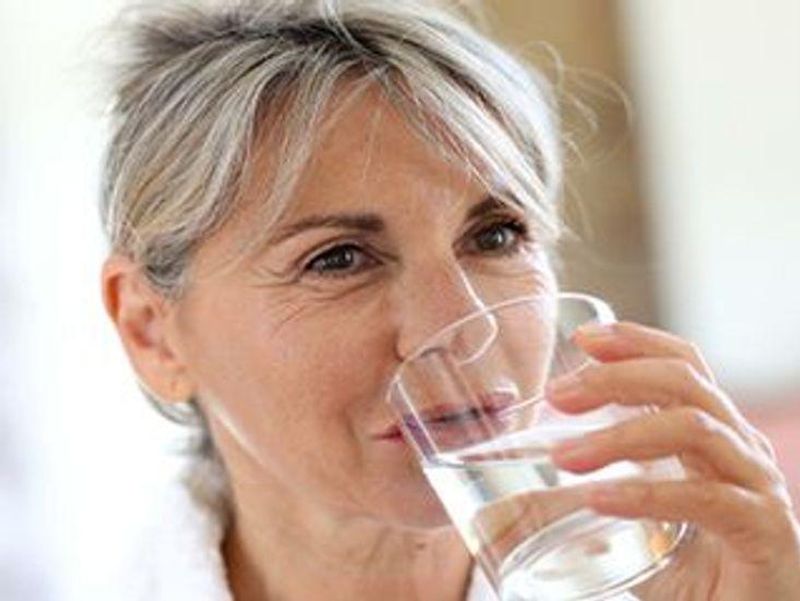 A key to reduced Alzheimer's disease risk in women could be how much of the hormone estrogen they're able to stockpile over the years, new research suggests.

Certain lifetime choices -- such as having more children, taking hormonal birth control or taking hormone therapy during menopause -- mean that a woman has greater cumulative exposure to estrogen during her lifetime. A longer number of years between the start of menstruation and the end of it also leads to more cumulative estrogen, according to Weill Cornell Medicine and University of Arizona researchers.

And that could be protective against loss of cellular gray matter in the brain regions affected by Alzheimer's, the researchers said.

For the study, the researchers analyzed personal histories, MRI scans and cognitive tests of 99 women between the ages of 46 and 58. The investigators also analyzed 29 men of similar ages for comparison.

The findings showed that women who were postmenopausal or perimenopausal (meaning they had started menopause), had significantly lower gray matter volume in the hippocampus, entorhinal cortex and temporal lobe regions, which are heavily affected by Alzheimer's, than either the men or the premenopausal women.

The study was observational, not a clinical trial, but the researchers said it adds to the evidence that estrogen may have a protective effect on the female brain.

Study first author Eva Schelbaum, a research assistant in Mosconi's laboratory, said, "We're hoping now to get further into the details of these links between estrogen and [gray matter volume], for example by comparing the effects of surgical menopause and spontaneous menopause, and by focusing specifically on certain types of estrogen exposure, such as menopause hormone therapy. The goal as always is to understand why Alzheimer's affects more women than men, and how we can reduce that risk."

About two-thirds of the people diagnosed with Alzheimer's in the United States are women. The idea that the disease is related to estrogen loss is a leading hypothesis, the study authors noted in a Weill Cornell news release, but it may also be related to women's greater longevity.

Estrogen has long been known to help steer brain development and behavior. It also has a nourishing and protective role in the central nervous system. Levels of estrogen steeply decline during menopause.

This study supports the idea that estrogen can be protective, the researchers said. They called for further investigation on the biological pathways underlying this effect.

The findings were published online Nov. 3 in Neurology.