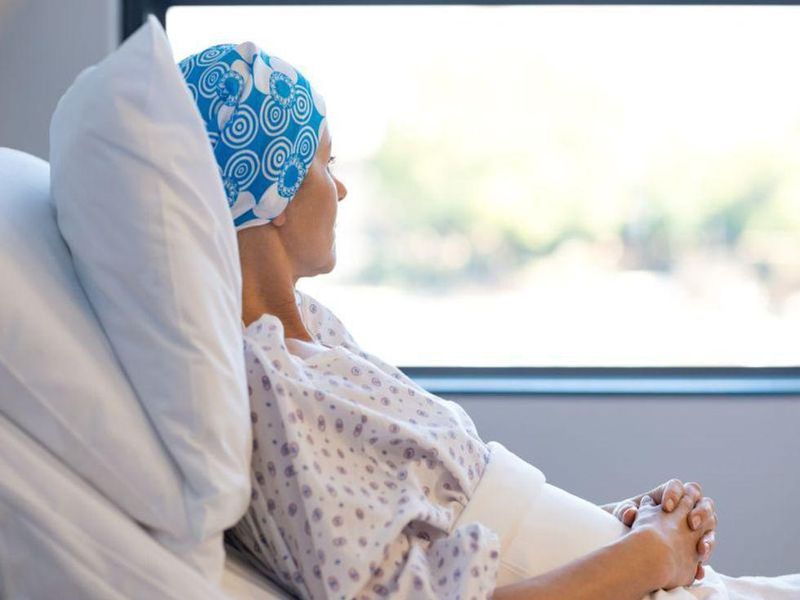 A drug used to treat several types of cancer is also an effective treatment for aggressive forms of endometrial cancer, the second most common cancer in women worldwide, a new clinical trial shows. The endometrium is the inner lining of the uterus.

"These findings suggest a long-term benefit to patients," said lead researcher Dr. David O'Malley, a gynecologic oncologist at the Ohio State University Comprehensive Cancer Center, in Columbus. "Even the potential for curative intent is now possible in patients with recurrent or metastatic uterine cancer."

According to the new report, 48% of patients with advanced endometrial cancer experienced a complete or partial response to treatment. In two-thirds, the response lasted more than three years. Two-thirds of all patients in the study had a measurable response to treatment. The median follow-up was about 3.5 years -- meaning half were followed for a shorter time, half longer.

The findings are timely because rates of endometrial cancer are on the rise. The cancer begins in the tissue lining the uterus. Platinum-based chemo drugs can be effective, but in many cases, cancer returns, the study authors noted in a university news release.

Effective therapies for cancer that has returned or spread are limited, according to the study team. As a result, the five-year survival rate for women with advanced or recurrent endometrial cancer is 17%.

Up to 31% of patients with endometrial cancer have changes in DNA known as microsatellite instability (MSI-H) and mismatch repair deficiency (dMMR). The change is usually present in the tumor and is not a genetic mutation, O'Malley noted.

"By targeting this damaged pathway with this targeted drug, we can reset the cellular mechanisms and allow the immune system to reactivate and attack the cancer cells," O'Malley said.

The researchers noted that before this study, there was no standard-of-care second-line therapy for endometrial cancer patients with MSI-H/dMMR-positive tumors. They said the response for this treatment is very strong overall when compared to the expected 10% to 15% response rate to the most often used second-line chemotherapy treatments.

The findings were published online recently in the Journal of Clinical Oncology.

The U.S. National Cancer Institute has more on endometrial cancer.