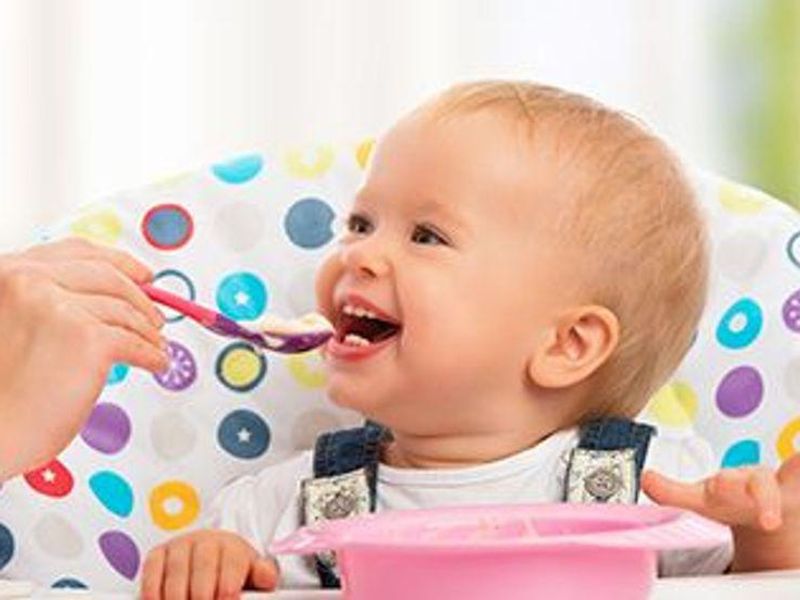 Parents struggling with infant feeding issues may have another reason to persevere: New research ties feeding problems with an increased risk of developmental delays.

For the study, the mothers of nearly 3,600 children were surveyed about feeding problems at 18, 24 and 30 months of age, such as gagging, crying during meals or pushing food away. The children were also screened for developmental delays at those ages.

Compared to children with no feeding problems, those with a high level of problems were more than twice as likely to fail the screening tool for markers of developmental delay, the study found.

"Feeding problems may relate to developmental delays because they are indicative of underlying neurological differences," according to study author Erin Bell, a professor of public health at the University at Albany, State University of New York, and colleagues.

While most children did not have high levels of feeding problems at any time during the study, 21% did at one or two of the study's three checkpoints.

The findings suggest that infants with frequent feeding problems, particularly those that continue into the third year of life, could benefit from targeted screening at younger ages, Bell said in a university news release.

Feeding problems "may further contribute to undernutrition and poor physical growth, which impact development, or they relate to emotional temperament, which may contribute to social and behavioral delays," the study authors concluded.

The findings were published online recently in the Journal of Pediatrics.

For more on feeding and swallowing disorders in children, go to the American Speech-Language-Hearing Association.