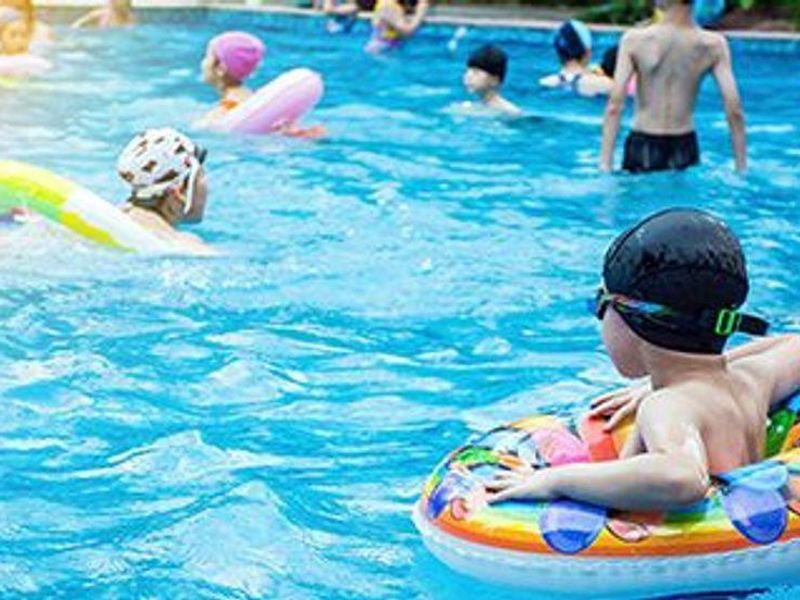 With summer comes warm weather and swimming. But for some people, knowing how to swim may not be enough to ensure their safety.

That's because certain medical conditions bump up the risk for drowning in a big way, according to a new Canadian study.

About one in three adults and children over age 10 who drowned in Canada between 2007 and 2016 had a chronic health condition, the study found.

Those at the top of the list were folks with ischemic heart disease, a common condition, and those with seizure disorders. Women aged 20 to 34 who had seizure disorders had a drowning risk that was 23 times greater than that of the general population, the researchers said.

It's a risk a doctor will discuss with someone who has a new epilepsy diagnosis, French said.

For the study, the research team used data on almost 4,300 drownings from a Canadian database.

Most drownings happened while someone was alone. Activities that led to drowning were swimming (25%) and boating (24%), with 36% occurring in lakes or ponds. About 81% of people who drowned were male. About 63% of drownings happened in urban areas, the investigators found.

"If you have a heart attack on the ground, if you're walking or you're sitting quietly, you can call 911, or if you're having chest pain while you're walking, you can stop," said Dr. Benjamin Levine, a professor of internal medicine at University of Texas Southwestern Medical Center in Dallas.

"But if you're in a lake or in the ocean and you're in deep water, you kind of can't stop. And if you get an arrhythmia, which is when your heart starts to beat erratically, that can make you faint or lose consciousness," he added.

"It's a dangerous place to have something that causes you to lose consciousness or lose your ability to extract yourself from a situation," Levine said.

Ischemic heart disease affects about 20 million people in the United States, with the highest incidence among men aged 60 and up - but the initial stage begins at age 20, said Dr. Richard C. Becker. He is an American Heart Association national volunteer expert and director of the University of Cincinnati Heart, Lung & Vascular Institute.

Cardiac arrest - the sudden loss of heart function - is among the most common causes of death for someone with this disease.

Someone with ischemic heart disease, including a prior heart attack, stent placement or coronary bypass surgery, should undergo an evaluation before embarking on an exercise program, Becker advised.

"With recommendations and guidance from a health care provider for those with known heart disease, swimming is recognized as an excellent means of low-impact, moderate-intensity exercise," Becker said.

Also, Levine added, exercise is one of the best ways you can prevent and reduce the risks of future cardiovascular disease.

People with seizure disorders are often advised to take showers instead of baths, French said, and can use a special device in the shower that would turn off the water in case of a fall to help prevent a drowning in shallow water.

For recreating in water, French said she advises patients with seizure disorders not to swim alone. If they do swim, it should be with someone capable of hauling them out of the water.

"We want people with epilepsy to lead fulfilling and full lives and still remain safe. To the extent that they can do these things, we would like them to do these things, but safely," French added.

About two-thirds of people who have epilepsy can get good control on anti-seizure medications, French said, but about one-third will continue to have seizures.

The study authors suggested that public health campaigns could initially focus on prevention strategies among people with pre-existing health conditions and bathtub drownings.

The findings were published May 9 in CMAJ (the Canadian Medical Association Journal).

The U.S. Centers for Disease Control and Prevention has water and swimming safety tips.