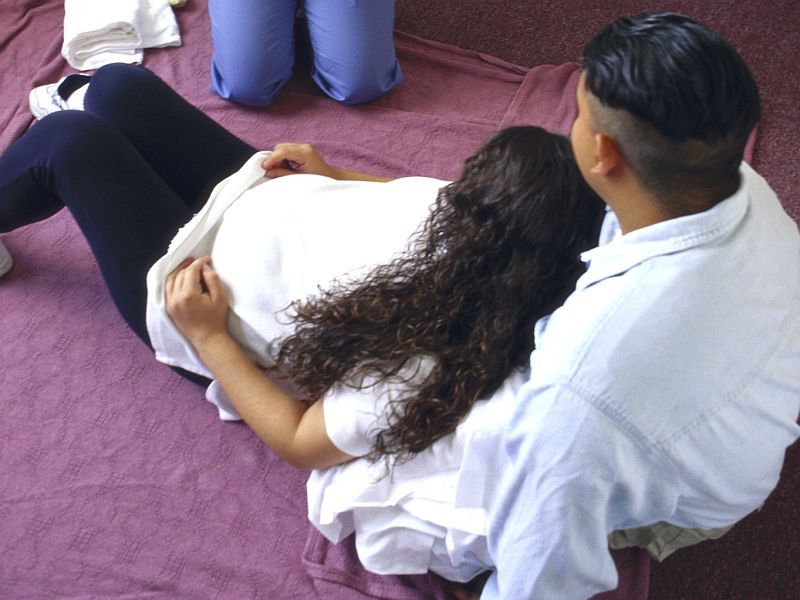 U.S. Rate for a Dangerous Pregnancy Complication Doubled in 12 Years

Rates of dangerous high blood pressure problems during pregnancy more than doubled in the United States between 2007 and 2019, a new study finds.

"The increase in pregnancy complications is alarming because these adverse pregnancy outcomes - including hypertension [high blood pressure] in pregnancy, preterm birth and a low birth weight infant - not only adversely influence both mom and child in the short-term, but for years to come," said study author Dr. Sadiya Khan. She is assistant professor of cardiology and epidemiology at Northwestern University Feinberg School of Medicine, in Chicago.

For the study, Khan and her colleagues analyzed federal government data on all 51 million live births to 15- to 44-year-old mothers in the United States between 2007 and 2019.

The rates of preeclampsia and gestational hypertension - types of high blood pressure during pregnancy - more than doubled, from just over 38 per 1,000 live births in 2007 to nearly 78 in 2019, the investigators found.

Pregnancy complications such as high blood pressure are associated with a long-term risk of heart disease, said lead author Dr. Priya Freaney, an advanced cardiovascular fellow at the Feinberg School of Medicine.

"Pregnancy can serve as a crystal ball for us to look into what may happen in the future for a woman's cardiovascular health," she explained in a university news release.

The researchers also found that rates of preterm birth and babies with low birth weight were slightly higher in 2019, reversing a downward trend seen in 2014.

Overall, one of the three complications - pregnancy-related high blood pressure disorder, a preterm delivery or a baby with low birth weight - occurred in one in five births.

Mothers' average age rose from 27.4 in 2007 to 29.1 years in 2019, but younger women had greater increases in problematic pregnancies than older women, the study found.

"This suggests that increasing maternal age is not the only driver in these unfavorable trends, and that we have to look into some of the other reasons for that," Freaney said.

More study is needed to determine the reasons for the increases in these pregnancy complications, the study authors added.

"We want the takeaway from our study to increase awareness among clinicians (physicians and midwives) who care for pregnant individuals and the public, including women who may be thinking of becoming pregnant, are pregnant or had one of these complications during pregnancy," Khan said. "While these complications can be life-threatening, early identification and intervention can be life-saving."

The findings were published online May 18 in the Journal of the American Heart Association.

There's more on pregnancy complications at the U.S. Office on Women's Health.