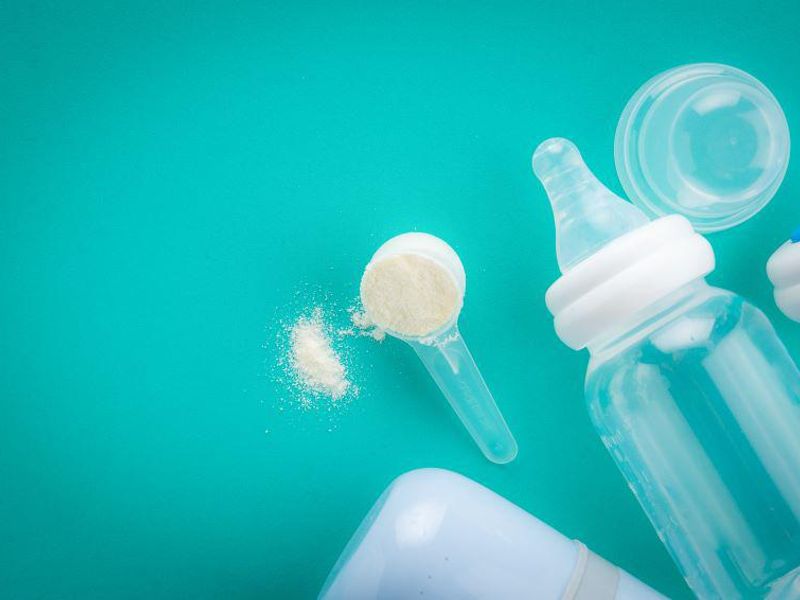 Beginning June 4, Abbott Nutrition will restart producing baby formula at a shuttered factory that's been central to the ongoing shortage of infant formula in the United States, the company announced on Tuesday.

The factory in Sturgis, Mich., has been closed since February for what the U.S. Food and Drug Administration called "insanitary conditions." In the first three months of the year agency inspectors detected Cronobacter sakazakii bacteria in several locations inside the plant, CNN reported.

However, the recent infant formula shortage has led to a push to quickly clean and re-open the plant.

A federal judge in May issued a consent decree that outlined steps Abbott needed to take to resume production, and after fulfilling those steps the company estimated that it would take about two weeks to restart production.

The company will keep an independent expert on site to review operations and to make sure the plant is in compliance with FDA rules.

In a statement released Tuesday, the FDA said that Abbott will begin by producing EleCare and other specialty metabolic formulas at the Michigan plant. The first batches are expected to be in stores around June 20.

To ensure that they are not contaminated by bacteria, "these products will undergo enhanced microbiological testing before release," the FDA said in the statement. "Although some EleCare product was included in Abbott Nutrition's infant formula recall, these EleCare products that will be released were in different lots, have never been released and have been maintained in storage under control by Abbott Nutrition."

Parents and caregivers in need of EleCare Specialty Formula can ask their doctors for more information about the release or call Abbott at 1-800-881-0876.

The FDA said Tuesday that it is doing "everything in our power" to make sure there is enough baby formula for parents and caregivers who need it.

The agency is talking with foreign formula manufacturers and suppliers about bringing their products to the United States. This includes Kendal Nutricare, a company based in the United Kingdom, which will export some of its formula to the United States, including 40,000 cans now in stock that it may fast-track and ship immediately, the FDA said.

The agency has evaluated and approved the nutritional quality of the company's products, its safety tests and production and inspection history. Over 2 million cans of Kendal Nutricare products are expected to be available on store shelves in the United States in June, the agency said.

"Our recent steps will help further bolster supply of infant formula, including through the import of safe and nutritious products from overseas based on our increased flexibilities announced last week," FDA Commissioner Dr. Robert Califf said in the news release. "Importantly, we anticipate additional infant formula products may be safely and quickly imported into the U.S. in the near-term based on ongoing discussions with manufacturers and suppliers worldwide."

In the meantime, "the FDA continues to advise against making infant formulas at home or diluting formula," the agency said. Parents and caregivers of infants are urged to consult with their child's health care provider on advice on changing feeding practices, if deemed necessary.

"The U.S. Department of Health and Human Services has also released a fact sheet with information to help families find infant formula," the FDA noted.

The American Academy of Pediatrics has tips for parents during the formula shortage.