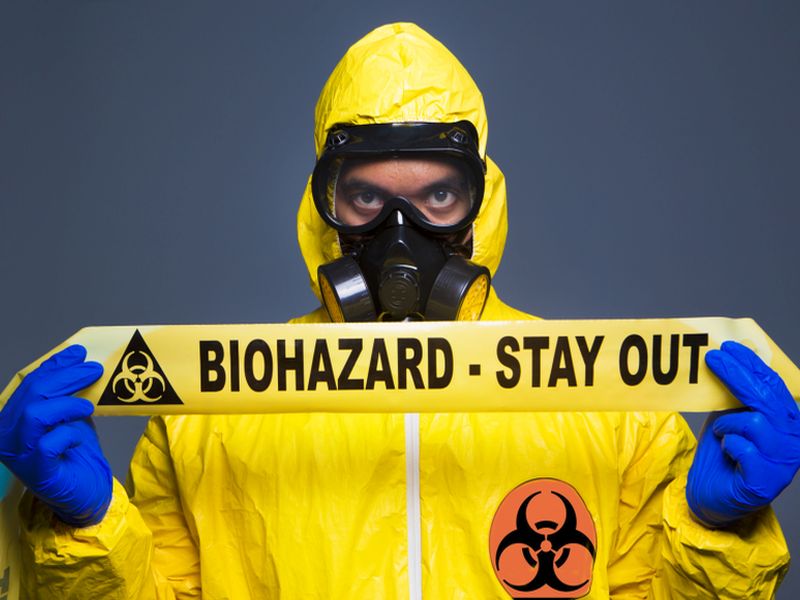 The United States is stepping up its response to a historic outbreak of Ebola in two African nations.

The U.S. Centers for Disease Control and Prevention activated its Emergency Operations Center Thursday to assist in the government's response to the second-largest outbreak of Ebola on record.

The announcement came as the deadly virus crossed the border from the eastern Democratic Republic of the Congo (DRC) to Uganda, where two have died.

The outbreak, which has claimed more than 1,400 lives, is the biggest in the Congo's history. Its spread to Uganda adds to the threat of a larger outbreak, the CDC said.

The CDC's latest action is part of the overall government response, and CDC experts will be working with other agencies in the Congo.

"Through CDC's command center we are consolidating our public health expertise and logistics planning for a longer term, sustained effort to bring this complex epidemic to an end," CDC Director Dr. Robert Redfield said in an agency news release.

The outbreak is centered in a region where armed conflict and other violence complicates the public health response, the CDC said. It has been helping curb the outbreak since last year.

The CDC announcement came as a World Health Organization committee prepared to meet Friday to consider declaring a global health emergency. Such declarations typically boost attention and donor funding, according to the Associated Press.

The Ebola virus spreads quickly through close contact with bodily fluids of those infected and up to nine out of 10 cases are fatal.

The CDC emphasized that Ebola is not likely to spread around the world, and the announcement doesn't mean that its threat to the United States has increased.

As such, the CDC's guidelines for travel to the Congo or groups sending aid to fight the epidemic remain unchanged.

For more about Ebola, visit the U.S. Centers for Disease Control and Prevention.