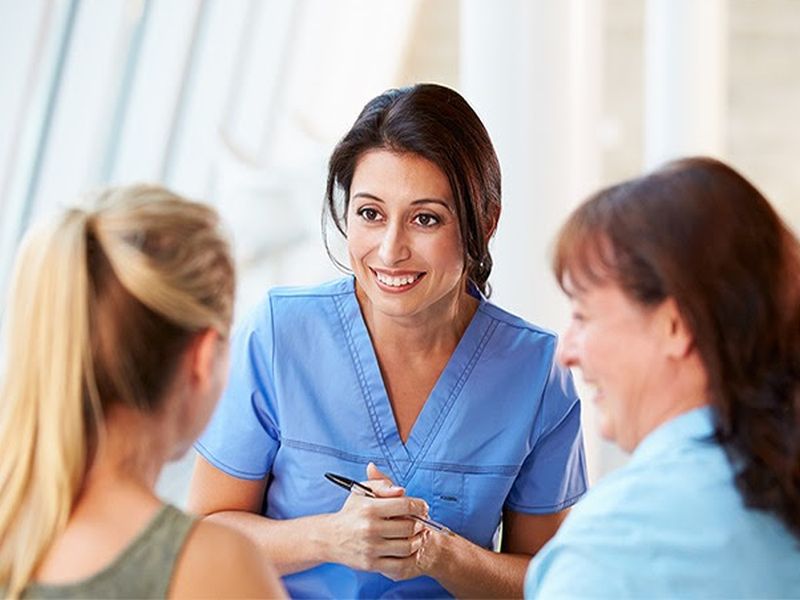 While there's been a slight uptick in the number of American boys who get the HPV vaccine to help prevent certain cancers, a new study finds there's been almost no increase for girls.

And overall, too few kids are getting the human papillomavirus (HPV) vaccine (Gardasil, Cervarix), which can help provide them with a lifetime of protection against cancers of the cervix, genitals, mouth and throat, said researchers from the U.S. Centers for Disease Control and Prevention.

Even then, "the increases [in vaccination] were only observed among males," noted researchers led by Tanja Walker, of the CDC's Immunization Services Division.

Because HPV is transmitted sexually, the CDC now recommends that adolescents -- girls and boys alike -- get vaccinated at age 11 or 12, long before sexual activity typically begins.

So why are so many parents still not getting their kids immunized?

One expert believes the "anti-vaxxer" movement has a lot to do with it.

"This trend reflects a wider social phenomenon of vaccine reluctance, fueled by a powerful 'anti-vax' movement that is skeptical of the medical experts and public health officials who try to educate families and promote timely HPV immunization," said Dr. Michael Grosso. He's chair of pediatrics at Northwell Health's Huntington Hospital in Huntington, N.Y. Grosso wasn't involved in the new study.

"Some of the tropes are generic to all vaccines -- they are 'unnatural,' they 'overwhelm' the immune system -- while others are particular to HPV," Grosso said. "Perhaps most frequent among these myths is that immunization against a sexually transmitted virus will encourage teen promiscuity."

None of those tropes are true, he said.

Besides showing little change in HPV vaccine uptake, the data showed that while vaccination rates rose by 4.4 percentage points among boys, they only increased by 0.6 of a percentage point among girls -- a negligible amount.

The data also showed that frank doctor-parent discussions on the merits of immunization did a lot to boost child vaccination rates.

For example, if a parent said their doctor had recommended HPV vaccination for their child, nearly 75% did go on to get that child vaccinated, Walker's team reported. But if no such recommendation was made, vaccination rates dropped to under half (46.7%).

That came as no surprise to Dr. Jennifer Wu, an obstetrician-gynecologist at Lenox Hill Hospital in New York City.

"Many patients report that they only heard about the vaccine from television commercials," she said. "They need to hear about it from their health care providers."

Grosso believes the anti-vaxxer movement may again be at least partly to blame.

"One trend we see locally is a kind of reverse causality -- [anti-vaxxer] parental attitudes are influencing the doctors, rather than the other way around," he said. "Where rates of vaccine reluctance are especially high, practitioners become sensitized to the possibility of upsetting their patients. This means that HPV vaccine may go unmentioned, or gets connected with a tepid recommendation."

The consequences of not getting vaccinated against HPV early in life can be dire, however.

"In the United States, an estimated 34,800 cases of cancer caused by HPV occur each year," the study authors noted, and 92% could be prevented by vaccines currently available.

The findings were published in the Aug. 23 issue of the CDC journal Morbidity & Mortality Weekly Report.