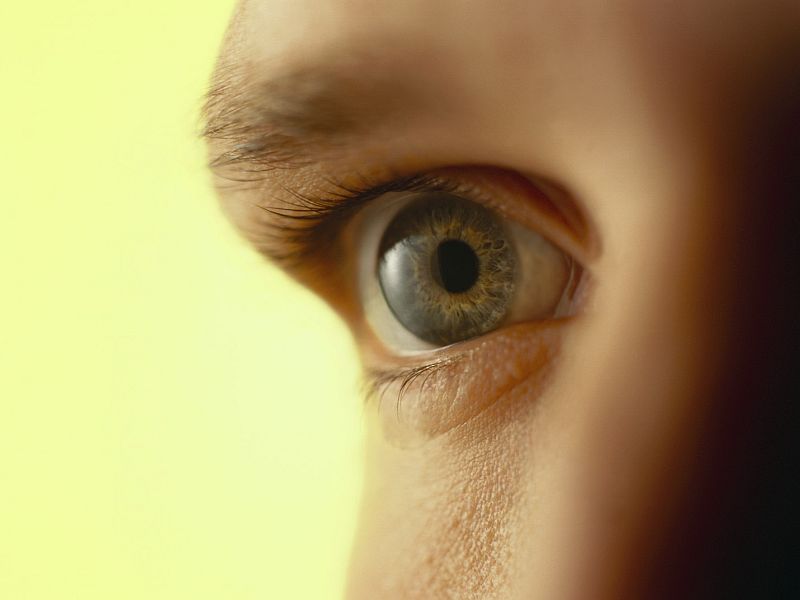 Viagra can salvage a man's sex life, but in rare cases it may temporarily steal his sight.

Researchers report that some men who took sildenafil -- the generic form of the impotence drug -- suffered from vision problems, including a kind of color blindness that could take weeks to resolve.

The case report details 17 Turkish males who wound up in the hospital after taking sildenafil for the first time.

The men had all taken the highest recommended dose of 100 milligrams, even though none had been prescribed sildenafil, the report said.

The visual side effects began shortly after taking the drug, and were still present when the men came to the hospital a day or two later, the researchers reported. All the symptoms eventually cleared up, but it took three weeks for some.

The findings were published Feb. 7 in the journal Frontiers in Neurology.

It turns out that the enzyme that Viagra blocks to promote erections is closely akin to another enzyme that's important for the function of photoreceptors in the eyes, said Dr. Richard Rosen, a vitreoretinal surgeon at New York Eye and Ear Infirmary of Mount Sinai, in New York City.

There's a crossover effect of about 10% where Viagra blocks the photoreceptor enzyme, Rosen said.

This tends to knock out the red and green cones in a person's eyes, causing them to have intensely blue-shaded vision -- an effect that occurred in the Turkish patients.

Sildenafil also might affect a person's vision because it acts as a vasodilator for the genitals, opening up blood vessels and allowing more blood to flow to that part of the body, said Dr. Rishi Singh, a staff surgeon at the Cleveland Clinic's Cole Eye Institute.

Singh doesn't think switching to another erectile dysfunction drug would solve the problem if this is a recurring symptom for a Viagra user.

"They all work with the same action, so I don't see there being any difference," Singh said.

"While all of the patients' symptoms resolved within three weeks, this is a good reminder to start with a slightly lower dose when using Viagra for the first time, and to carefully monitor for any visual changes after taking the medication," Kaden said.

A heavy overdose of sildenafil could cause permanent damage to the eyes, Rosen warned.

Rosen and his colleagues wrote about a case a couple of years ago where a young man took as much as four times the highest recommended dose of sildenafil by accident.

"He had permanent damage to photoreceptors in the cones in his eyes that we documented on high-resolution imaging of the retina," Rosen said.

"Like any drug, one size doesn't fit all," Rosen concluded. "If you're taking it for the first time, don't be greedy. Start with a low dose and see if you're responsive."

The American Academy of Ophthalmology has more about erectile dysfunction drugs and vision.