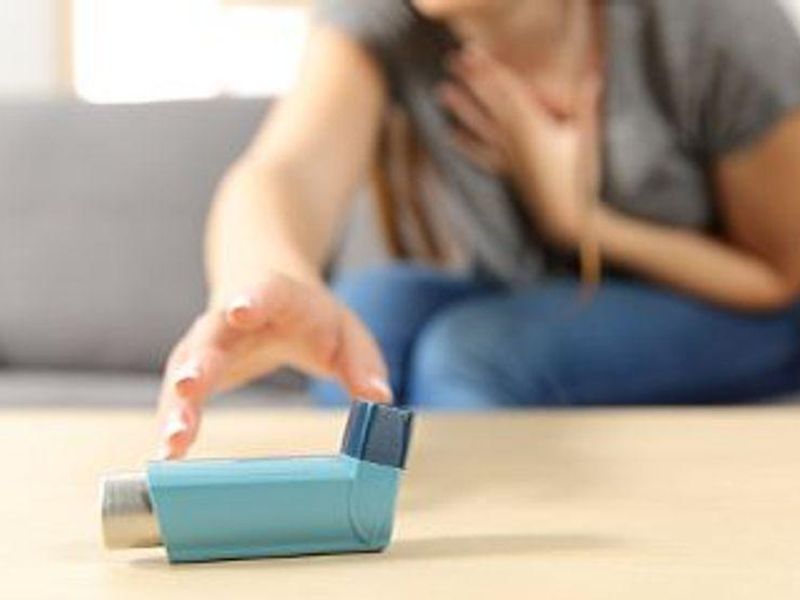 Is Your Workplace an Asthma Trigger?

Workers, take heed: Your place of work can help bring on or exacerbate asthma, a new study suggests.

Common workplace triggers include poor ventilation and moldy air conditioning systems, cleaning products and even the toner used in printers, the researchers said. Employees with asthma caused by the office environment often quit, the researchers said, especially if employers don't do anything to correct the problems.

"All patients with asthma should have work-related causes considered at the point of diagnosis," said study leader Dr. Christopher Huntley.

Adjustments, such as reducing or removing exposure to the trigger, can ensure workers will continue employment, he noted.

"If there is an occupational cause to the asthma, removal from this exposure will help to improve the patient's symptoms and likely help maintain their employment in the long term," Huntley said.

For the study, his team at University Hospitals Birmingham NHS Foundation Trust in the United Kingdom studied cases of 47 office workers with occupational asthma.

Their findings were presented Monday at an online meeting of the European Respiratory Society. Findings presented at meetings are considered preliminary until published in a peer-reviewed journal.

According to Dr. Meredith McCormack, a medical spokeswoman for the American Lung Association, "Work-exacerbated asthma is common and should be suspected when being in the workplace is associated with symptoms such as wheezing, coughing and chest tightness. Other symptoms may include runny nose, watery eyes or throat irritation."

So what should you do if asthma symptoms arise at work?

Next, try to pinpoint the cause of your symptoms.

"It can help to keep a log of their symptoms detailing where they were and what they were doing at the time," Raimo said. "People should specifically look for times of improvement in symptoms during days off or on vacation. Since the time to develop symptoms after workplace exposure can vary greatly, occupational asthma should be considered in all patients with adult-onset asthma or in any patient that notes clear improvement during days off."

Finally, talk things over with your boss.

"Often changes can be made by employers to remove or limit exposures to [asthma] triggers," Raimo said.

McCormack agreed, noting that "workers are entitled to accommodations from their employers."

Changes that can be made include removing the source of exposure, such as eliminating mold and remediating sources of moisture that contribute to mold; changing to less irritating substances; and using masks or personal protective equipment.

"Changing assignments or location of the workplace may be a solution in some cases," McCormack added.