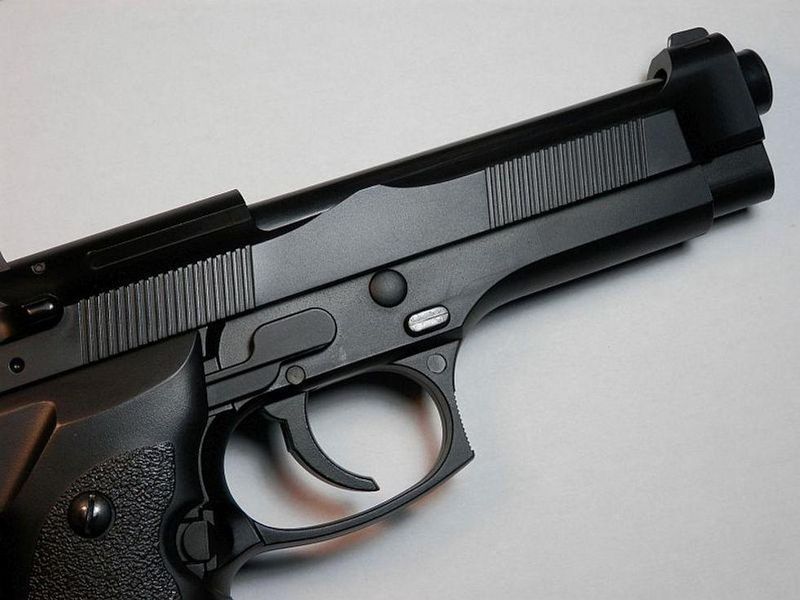 The COVID-19 pandemic has triggered a surge in new gun owners across the U.S., a new study finds.

The data shows that between January 2020 and April 30 of this year, 5.1 million Americans bought their first guns, following 2.4 million who did so in 2019.

The numbers are concerning, experts said, because when guns are brought into a home for the first time, everyone who lives there is newly exposed to the risks -- including accidents, homicide and suicide.

Early on in the pandemic, signs emerged that Americans were "panic buying" firearms. Federal figures showed a surge in background checks, while some online firearm retailers reported soaring sales, according to Giffords, a gun-violence prevention group.

Only two formal studies, published in medical journals, have examined the issue. And neither looked at first-time gun buying before the pandemic, for a comparison.

The new study -- published online Dec. 21 in Annals of Internal Medicine -- did just that.

And the researchers found that 2020 did indeed see a surge in overall gun buying: An estimated 16.6 million U.S. adults bought a firearm, compared to 13.8 million in 2019.

Most of those buyers already had a gun in the home, said lead researcher Dr. Matthew Miller, a professor at Northeastern University in Boston. But owing to that overall spike, the absolute number of first-time buyers rose as well.

Miller said tracking trends in new gun ownership is important, because it offers a picture of how many people may be newly exposed to the hazards of having a gun in the home.

"Most people who buy a gun think they're protecting themselves, their family and their property," said Miller, who also co-directs the Harvard Injury Control Research Center in Boston.

But in reality, he said, most gun owners will never use it in defense. They are, however, putting themselves and every household member at increased risk of harm.

"Over 60% of gun deaths in the U.S. are suicide," Miller pointed out. And research shows that when a gun is accessible in the home, the risk of suicide is "substantially higher," he said.

The risks of accidental injury and homicide -- particularly where a woman is the victim -- also climb.

According to Dr. Patrick Carter, co-director of the University of Michigan's Institute for Firearm Injury Prevention, in Ann Arbor, "We know that access to an unsecured firearm in the household is a significant risk factor for all types of firearm injuries -- not just for the firearm owner, but also for the other people who live in and visit the household."

Carter, who was not involved in the study, pointed to one of its "clear" messages: "We need to continue to ensure that firearms are stored locked up and out of the reach of people who shouldn't have access to them, especially underage children who may live in or visit the home."

The findings are based on a nationally representative survey of more than 19,000 U.S. adults, including almost 6,000 firearm owners.

Most of those buyers, the study found, had previously lived in a gun-free home. And their new purchases collectively exposed an additional 11 million people -- including 5 million children -- to the risk of harm.

Beyond the numbers, the study also found that the profile of the first-time gun buyer is shifting.

White men still account for most gun owners in the United States, Miller said. But among new buyers in this study, about half were women, and nearly half were people of color.

"What's responsible for the shift, we don't know -- but it's not the pandemic," Miller said.

Any decision to buy a gun, the study authors said, should involve weighing the benefits and risks.

Unfortunately, Miller said, many people may either be unaware of the hazards, or do not acknowledge that they apply to them. In a previous study, he and his colleagues found that less than 10% of gun owners believed that having a firearm in the home increased the risk of suicide.

The Nemours Foundation has advice for parents on household gun safety.