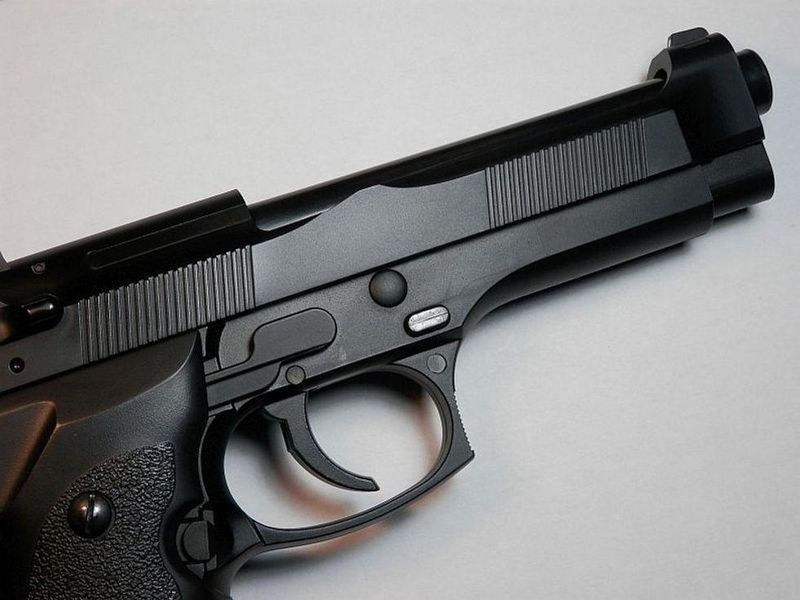 A temporary falloff in the number of Americans who kill themselves and others with guns is over, newly released U.S. government data show.

"Firearm homicides and suicides are an urgent public health concern in the United States," said Scott Kegler, lead author of a new study of gun violence in America by the U.S. Centers for Disease Control and Prevention.

But those new numbers represent a significant and troubling uptick from a decade before, said Kegler, from the CDC's Division of Injury Prevention.

"In 2015 to 2016 and 2018 to 2019, rates of firearm homicide in large metro areas were comparable to those seen a decade earlier in 2006 to 2007, reversing a sustained downward trend," he said. "During this period, overall firearm suicide rates among persons ages 10 years and older have continued to increase in major metropolitan areas."

Homicides involving guns are a persistent problem in cities, especially among Black men, but are also spreading to less populated areas, according to the report.

Earlier research has linked economic hardship and lack of trust in institutions with firearm homicide rates.

The researchers said the high rates of homicides involving firearms among minority youths might owe to the stress of living in poor communities, systemic racism or multigenerational poverty resulting from limited educational and economic opportunities.

Meanwhile, firearm suicide rates increased for 30 of the nation's 50 largest metro areas, according to the report.

Suicides up among white males

The study noted that gun suicide rates were particularly high among white men. Researchers said contributing factors include family and relationship issues, job and money problems, mental illness, substance use and stigma about getting help for mental problems. They also said the drug overdose epidemic might be contributing to the risk among youths.

One of the biggest contributors to both murder and suicide trends? The ready availability of guns, Kegler and his team said.

"Reducing access to lethal means before or during an acute suicidal crisis by safely storing firearms or temporarily removing them from the home can help reduce suicide risk, particularly among youths," they wrote Jan. 7 in the CDC's Morbidity and Mortality Weekly Report.

The good news, Kegler said, is that firearm homicides and suicides can be prevented with a comprehensive approach.

"This approach relies on prevention strategies and approaches with the best available evidence and seeks to prevent risk before it starts," Kegler said.

The researchers outlined some of the strategies that have shown success, including:

"We haven't really made a big dent in firearm violence in the country," and people, especially the young, continue to be at risk, said Dr. Georges Benjamin, executive director of the American Public Health Association.

Benjamin said preventing gun violence begins with background checks to keep firearms out of the hands of people who shouldn't have them, like those with mental illness.

Guns also need to be locked up away from children, he said. A gun stored apart from its bullets is also a deterrent to an impulsive suicide, Benjamin added.

He also supports so-called "red flag laws" that allow guns to be temporarily taken away from people who might harm themselves or others.

Benjamin would also like to see guns made safer. Right now, your smartphone is safer than a gun, he said. When your phone is locked, no one can use it without your passcode, your fingerprint, or your faceprint to unlock it, he said.

"This is not going to go away until our nation decides that we want to put an end to it," Benjamin said. "And we can do it while respecting the current interpretation of the Second Amendment."

For more on gun deaths, head to the Pew Research Center.