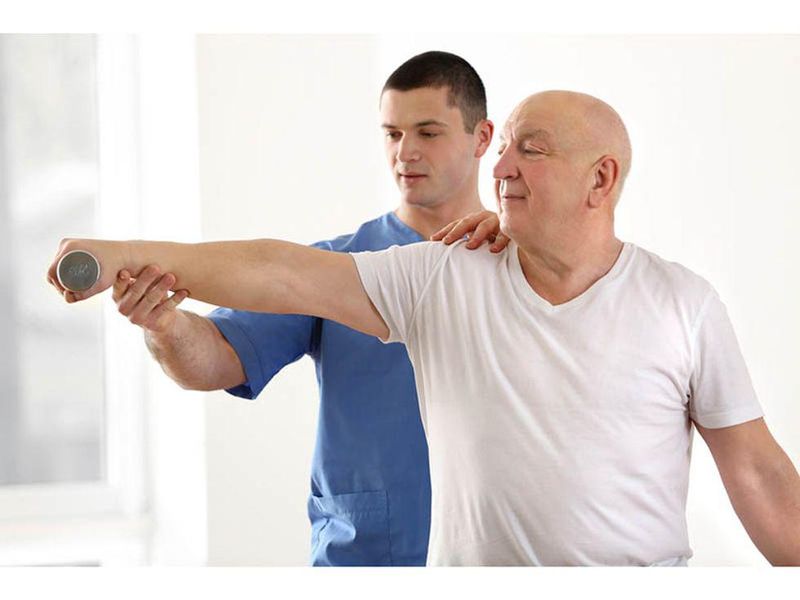 Your heart is in an incredibly vulnerable state if you've suffered a heart attack or are fighting heart failure, and cardiac rehabilitation could be an important part of your recovery.

Unfortunately, not enough older folks appear to be taking advantage of this life-saving therapy.

"Based on the current data, more than 90% of people with heart failure will not receive a treatment that could improve their health and survival," said Dr. Vinay Guduguntla, a third-year internal medicine resident at the University of California, San Francisco.

Cardiac rehabilitation is a comprehensive supervised program that includes:

It's for anyone recovering from a heart attack or heart failure, according to the U.S. Centers for Disease Control and Prevention. You also might benefit from cardiac rehab if you've had a heart problem that required surgery or medical care.

A team of people could eventually become involved in your cardiac rehab, including doctors, nurses, exercise and nutrition specialists, physical therapists and counselors.

Cardiac rehab usually lasts about three months, but can range anywhere from two to eight months, the CDC says.

Studies have found that cardiac rehabilitation decreases the chance that you will die in the five years following a heart attack or bypass surgery by about 35%, the CDC says.

Another recent study, presented at the European Society of Cardiology's annual meeting, estimated that heart attack survivors can gain more than seven healthy years of life if they stick to the tenets promoted by cardiac rehab.

Unfortunately, researchers have found that women are less likely than men to start or complete cardiac rehab, possibly because they aren't being offered the option, the CDC suggested.

Older adults also are less likely to undertake cardiac rehabilitation, according to the CDC. They might feel that they're too old to be physically active, especially if they suffer problems like arthritis that make exercise more difficult.

If you've had recent heart problems, the CDC recommends that you talk to your doctor about cardiac rehabilitation. Many insurance plans cover it, including Medicaid and Medicare.

After a heart attack, he explained, people can be fearful about exercise, depressed, or feel like it's "too late" to do anything about their cardiovascular health.

"Cardiac rehab gets patients into a monitored setting where they can learn to trust their bodies again," Lloyd-Jones said.

The American Heart Association has more information about cardiac rehabilitation.