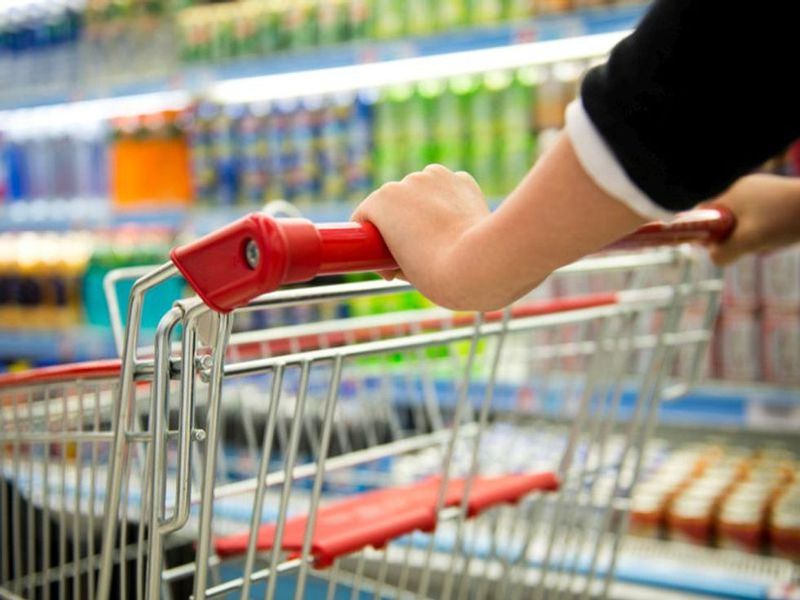 Young adults who struggle to afford food face an increased risk of diabetes later in life, possibly due to the long-term effects of eating cheaper, less nutritious food.

That's the conclusion of researchers who analyzed data on nearly 4,000 people from the U.S. National Longitudinal Study of Adolescent to Adult Health.

Between the ages of 32 and 42, diabetes rates were higher among those who reported food insecurity at ages 24 to 32 than those who had no food struggles at those younger ages, the study found.

"When we look at the data 10 years later, we do see this separation in prevalence of diabetes: those that experienced risk of food insecurity at young adulthood are more likely to have diabetes in middle adulthood," said lead study author Cassandra Nguyen. She is an assistant professor in the Institute for Research and Education to Advance Community Health at Washington State University.

Previous research has linked food insecurity with a number of health issues - such as diabetes, obesity and high blood pressure - but this study showed a connection over time, suggesting a causal relationship, the researchers noted.

The exact reasons for the association between food insecurity and increased risk of diabetes are unclear, but previous research has shown that food insecurity often leads to poorer nutrition.

"Eating according to the dietary guidelines tends to cost more money, and it may cost more time," Nguyen said in a university news release. "It's not always accessible to households that have limitations such as transportation to sources of lower cost, nutritionally dense food."

Nguyen also pointed out that food insecurity may create a negative reinforcing cycle: food insecurity can result in a diet that contributes to disease risk, leading to additional health care expenses that further stress a household's financial struggles and cause worse food insecurity.

While the researchers found racial/ethnic differences, the number of minorities in the study may be too low to prove a pattern.

The findings were published recently in The Journal of Nutrition.

"It's really important to ensure that individuals who are experiencing food insecurity are able to be identified and that they have resources made available to them to be able to break the cycle," Nguyen concluded.