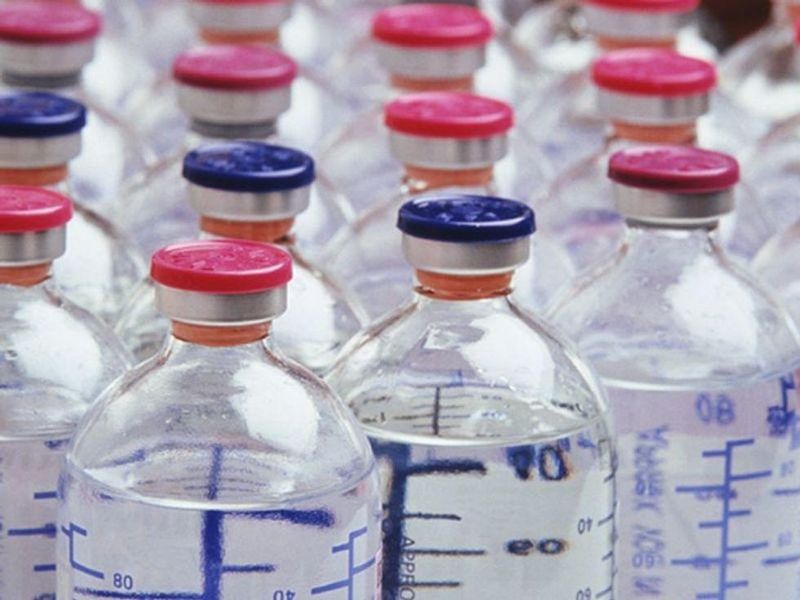 The United Nations forecast last week that it would have about 25% fewer vaccines to distribute through COVAX this year -- 1.4 billion compared to an earlier projection for 1.9 billion doses, The New York Times reported. Both numbers are far smaller than the 11 billion doses experts have recommended to slow COVID's spread.