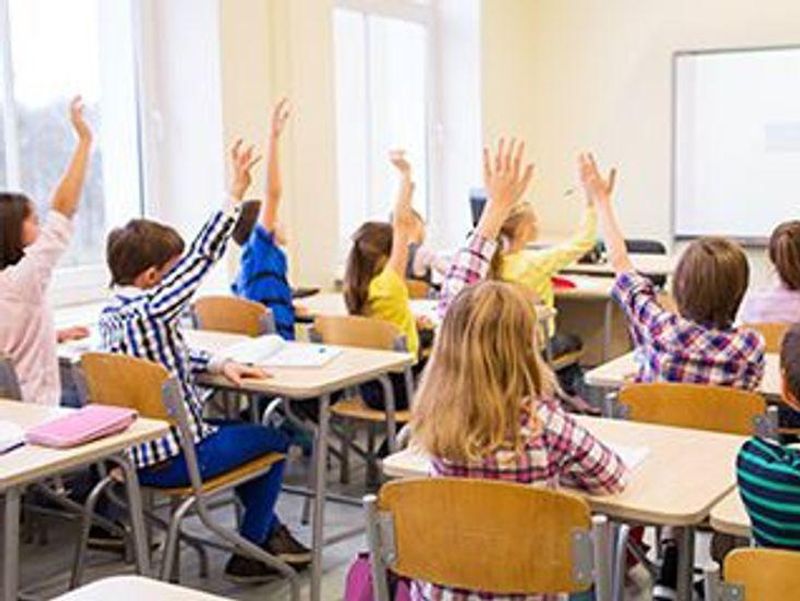 Many Parents Worry That Kids Fell Behind in Schooling During Pandemic

It is a fear that millions of parents have been harboring since the pandemic began: Will their children fall behind in school due to disruptions caused by lockdowns, closings and social distancing?

A new U.S. poll finds that fear is widespread, with just over half of more than 3,000 parents and caregivers of children under 18 worried that their youngest school-aged child was not keeping up with lessons, especially those with children who were learning in a blended or fully remote setting.

"The pandemic quickly turned people's lives upside down, including as it pertains to education, forcing parents of school-aged children and teachers alike to alter well-established routines and search for new, and sometimes unconventional, ways for children to learn effectively," explained Melissa Merrick, president and CEO of Prevent Child Abuse America (PCA America).

Parents whose child's school arrangement was blended or fully remote were much more likely to be somewhat to extremely concerned their child was falling behind (43%) than those whose child attended school in-person full time (28%) or who was home-schooled (24%).

Parents' work situations were associated with concerns about children falling behind in school.

Rates were slightly higher among parents who teleworked (38%) than among those who did not (31%).

Parents worried about their child falling behind in school had higher levels of stress. Half of parents who were extremely concerned said they felt stressed or nervous most of the time or always since the beginning of the pandemic or felt they were facing so many difficulties that they could not overcome them, compared with 30% of parents with no concerns about their child falling behind in school.

Parents who reported financial problems, no daily routines for their children, intimate partner violence and other household problems were more likely to be concerned that their child was falling behind in school than those without such problems.

The Family Snapshot Survey was conducted by the American Academy of Pediatrics in collaboration with the U.S. Centers for Disease Control and Prevention, PCA America and Tufts Medical Center.

"This survey reinforces the need to equip adults -- at home and at school -- with resources to provide the safe, stable and nurturing relationships and environments that children need to succeed academically, socially and emotionally throughout life," Merrick said in an AAP news release.

The American Academy of Pediatrics offers back-to-school tips amid COVID-19.