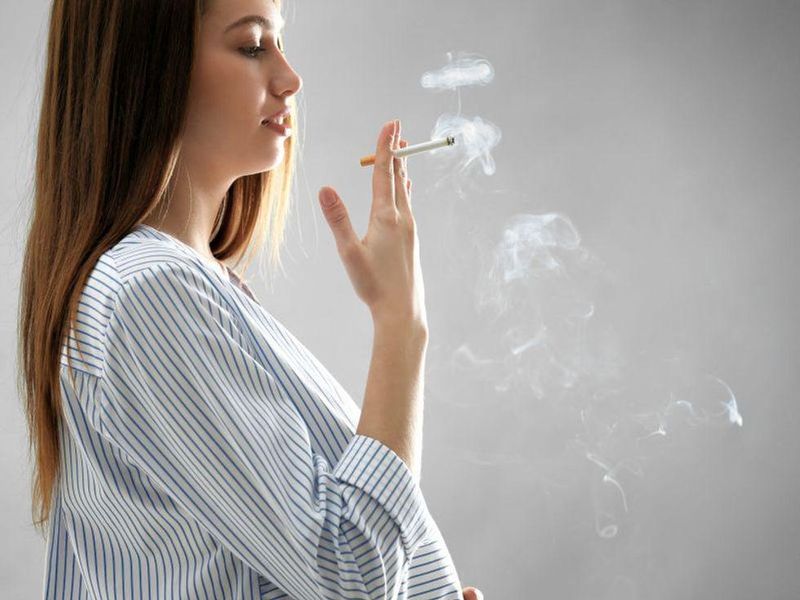 Quitting smoking is especially important during pregnancy, and now a new study suggests that when it comes to kicking the habit, cash may be just the incentive some women need.

Despite the health risks to both mother and baby, previous research suggests that less than half of women who are daily smokers quit during pregnancy.

Before 18 weeks of pregnancy, women were assigned to either a financial incentive group or a control group.

During six 10-minute in-person visits, all participants were encouraged to set a quit date, given motivational counseling, and supported to prevent relapse.

Women in the control group received a $23 (U.S.) voucher at the end of each visit, but quitting smoking was not rewarded, so the most each could earn was about $138 (U.S.) after six visits.

Women in the incentive group could earn up to $587 (U.S.) in vouchers if they quit smoking. Abstinence was confirmed by measuring carbon monoxide levels in participants' breath at each visit.

In addition, the financial incentive group had a much longer time to smoking relapse, lower tobacco craving and a lower rate of poor neonatal outcomes (2% versus 9%), according to the report published Dec. 1 in The BMJ.

After the babies were born, the investigators found that those in the financial incentive group were about twice as likely have birth weights of 5.5 pounds or more than those in the control group.

The researchers said future studies "should assess the long-term effectiveness of financial incentives on smoking abstinence after delivery."

An editorial that accompanied the findings said the study adds to growing evidence that financial incentives should be part of standard practice to help pregnant women stop smoking. It was written by Dr. Leonieke Breunis and Dr. Jasper Been of University Medical Centre Rotterdam in the Netherlands.

The March of Dimes has more on smoking and pregnancy.