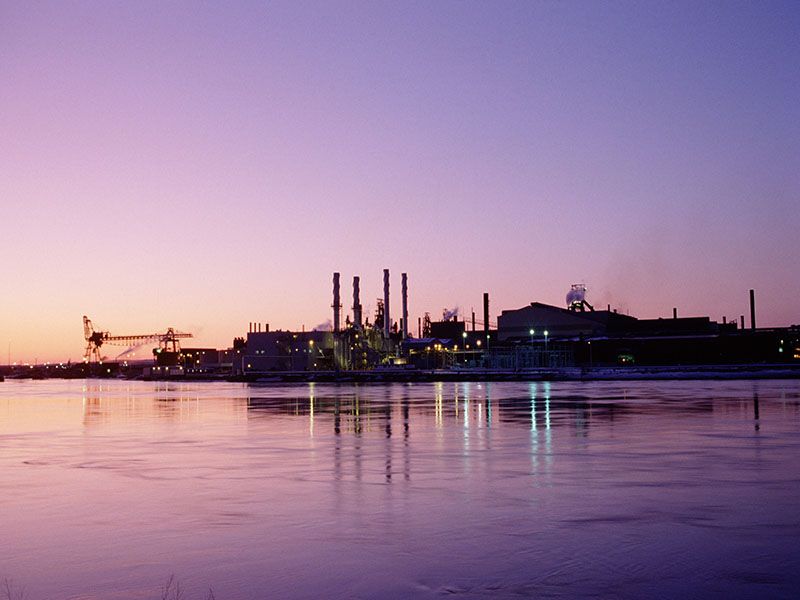 Enforcement of a rule limiting power plant emissions of mercury and other hazardous pollutants will be resumed, the U.S. Environmental Protection Agency announced Monday.

"The science is clear: we must limit mercury and toxic air pollution to protect our kids and vulnerable communities," EPA Administrator Michael Regan said on Twitter. "We are reaffirming these standards to reduce pollution from power plants, so everyone -- no matter their zip code or money in their pocket -- can breathe clean air."

The power plant rule was first enacted in 2012 and credited with a range of public health benefits, including reducing neurological damage in children, lowering the risk of heart attacks and cancer, and preventing thousands of premature deaths, the Associated Press reported.

The EPA's announcement was welcomed by environmental groups.

"EPA has a clear authority and responsibility to protect Americans from mercury and other toxic pollution from power plants, and today's finding reflects that," Michael Panfil, a lawyer for the Environmental Defense Fund, told the AP.

The next step is to strengthen the rule, he added.

"While the Mercury and Air Toxics Standards have been successful, there are still many coal plants that release significant amounts of mercury pollution and put American families at risk," Panfil said.

"Since 2010, our industry has reduced its mercury emissions by more than 91%," Tom Kuhn, president of the Edison Electric Institute, told the AP.

"Restoring the ‘appropriate and necessary' finding enables electric companies to remain focused on getting the energy we provide as clean as we can as fast as we can," while maintaining reliability and affordability, Kuhn added.

Coal-fired power plants are the largest manmade source of mercury pollution, which enter the food chain through fish and other items that people consume, the AP said.

Under the Biden Administration, the EPA set into motion several regulatory actions, including a plan to impose stronger limits on tailpipe emissions from cars and trucks and tightening restrictions on emissions of methane, a leading contributor to global warming, the AP said.

Visit the EPA for more on mercury pollution.