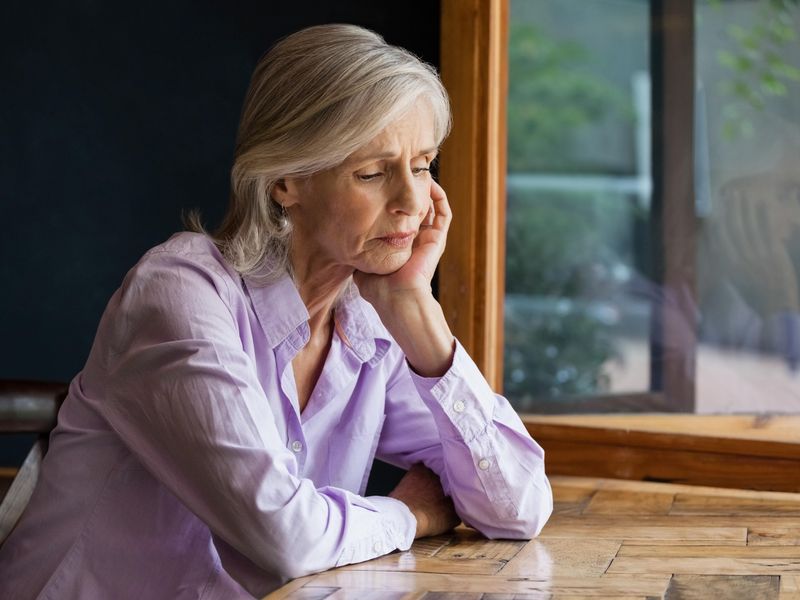 J&J to Pay Over $300 Million in Pelvic Mesh Case

Johnson & Johnson must pay $302 million to the state of California for deceptive marketing of pelvic mesh implants for women, an appeals court ruled on Monday.

Superior Court Judge Eddie Sturgeon had ruled in an earlier non-jury trial that the company had made statements about pelvic mesh implants that were both misleading and potentially harmful. Those claims had appeared for nearly two decades in advertising and brochures.

In reducing the company's penalties, the California Fourth District Court of Appeal found that there was no evidence of what sales representatives said in pitches to doctors, the Associated Press reported. The court upheld the other $302 million in penalties in a 3-0 ruling.

The products at the center of the trial were known as transvaginal mesh implants. They were surgically implanted through the vagina in women whose pelvic organs had sagged or who were experiencing stress urinary incontinence when they coughed, sneezed or lifted heavy objects. This affects about 3% to 17% of women and can become severe after age 70.

In lawsuits, women who received the implanted mesh alleged that it caused them severe pain, bleeding, infections, discomfort during intercourse and needed to be surgically removed.

Presiding Justice Judith McConnell rejected the company's claim that the fine was excessive, the AP reported. It is less than 1% of Johnson & Johnson's $70.4 billion net worth, the AP reported.

McConnell said instructions for the company's Ethicon subsidiary's pelvic mesh implant packages, "falsified or omitted the full range, severity, duration, and cause of complications associated with Ethicon's pelvic mesh products, as well as the potential irreversibility and catastrophic consequences," the AP reported.

The company continues to face other lawsuits, whether its baby powder was cancer-causing and its role in the U.S. opioid epidemic.