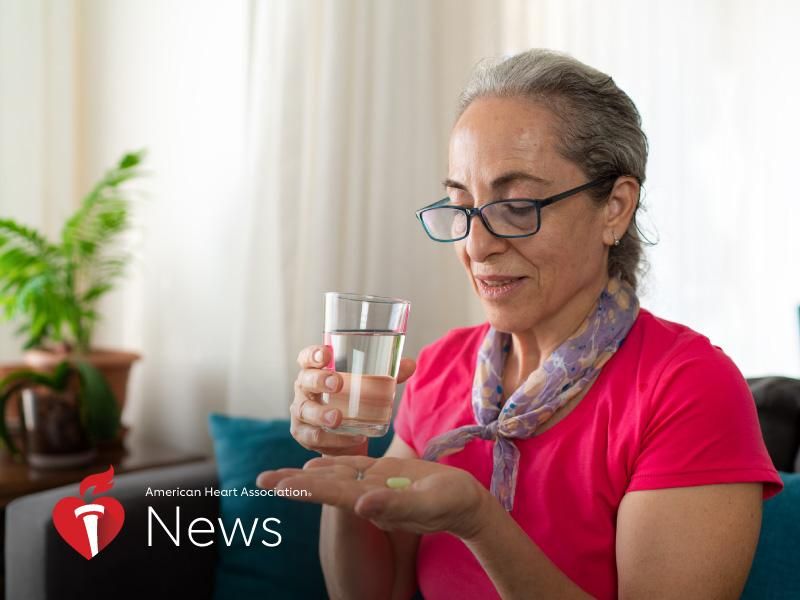 Gay and bisexual men and women appear less likely to take prescribed medications for high blood pressure than their straight peers, and the gap has been widening in recent years, according to preliminary new research.

"We expected the gap to be narrowing," said lead study author Syed Hyder, a fourth-year medical student at the Medical College of Georgia in Augusta.

The findings are being presented Thursday at the American Heart Association's Hypertension Scientific Sessions in San Diego. The research is considered preliminary until the full results are published in a peer-reviewed journal.

The findings are concerning because research suggests sexual minority men and women -- including gay, lesbian, bisexual and other non-straight adults -- may be more likely to have a higher prevalence of cardiovascular risk factors than their straight, or heterosexual, peers. In one study, gay men were almost twice as likely to have high blood pressure than heterosexual men.

Hyder said he had hoped that efforts over the last few years to improve care for LGBTQ adults would have changed this.

Dr. Carl Streed, an assistant professor of medicine at Boston University School of Medicine who was not involved in the study, said the findings "highlight an area of needed research to understand this inequity in medication adherence based on sexual orientation. It's critical to ensure patients receive and are able to take medications to improve their health and well-being."

Controlling blood pressure is crucial to preventing heart attacks, strokes and other problems. According to the Department of Health and Human Services, people who don't take their medications face a risk of death that's 50% to 80% higher.

During the five-year period, hypertension medication adherence trended upward among both groups. However, the increase was steeper among straight men and women than it was for their gay and bisexual peers.

"We are moving in the right direction, but the gap seems to be widening," said Hyder. "The next step is to look at why."

According to Streed, "we have to further characterize this problem before we start developing interventions that may be missing the mark. That means working with the communities affected and ensuring we have qualitative as well as quantitative research methods to fully explore what is going on."