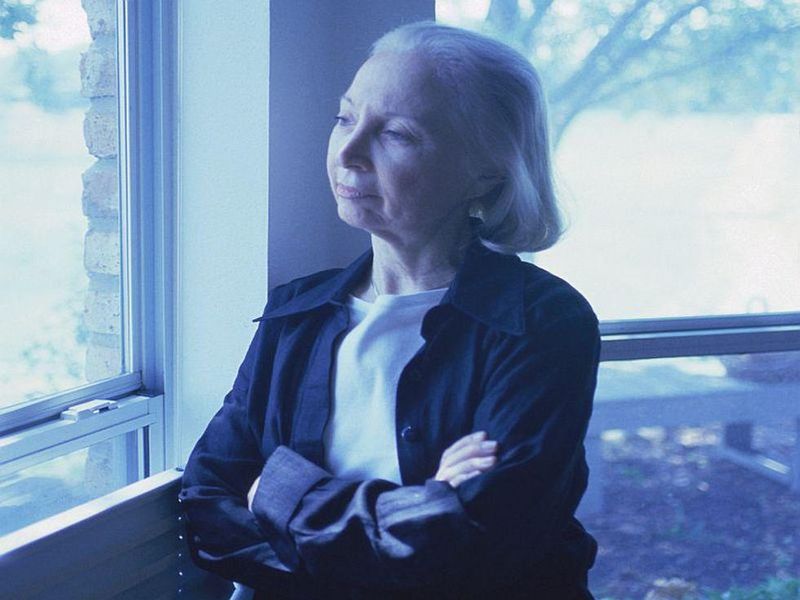 Feelings of despair and hopelessness can raise the odds of death in people battling heart disease, and new research suggests that where you live, as well as your marital status, can also play a role.

The study found that heart disease patients who lived in rural areas and were unmarried were more likely to feel hopeless.

"Because we know hopelessness is predictive of death in people with heart disease, health care professionals need to recognize the subgroups who are most at risk and provide guidance and treatment," said study senior author Susan Dunn. She's department head of Biobehavioral Nursing Science at the University of Illinois in Chicago.

According to the American Heart Association, it's long been understood that American adults living in rural areas are at higher odds for death from any cause, compared to people living in cities. Certain heart risk factors -- high blood pressure, obesity, cigarette smoking and low levels of physical activity -- are known to be more prevalent in rural areas versus cities.

But what about feelings of despair or hopelessness?

To help answer that question, Dunn's team tracked the emotional state of more than 600 adults treated at two hospitals in South Dakota and one hospital in Michigan. They'd all been diagnosed with a heart attack or severe chest pains (angina) or had undergone procedures to open clogged heart arteries.

About 25% lived in rural areas and about one-third weren't married.

As part of the study, patients completed a questionnaire that assessed their level of "negative outlook" and their sense of helplessness about the future.

Levels of what's known as "state hopelessness" -- feelings triggered by a new life event, such as a heart problem --- were observed in about 59% of patients living in rural areas, compared with about 49% of those those in urban areas, the researchers reported Sept. 1 in the Journal of the American Heart Association.

Levels of what's known as "trait hopelessness" -- the person's overall outlook on life -- were similar among rural (59%) and urban patients (55%), the study found.

Up to half of people with heart disease do report hopeless feelings, the researchers noted, and hopelessness is associated with the development and progression of heart disease.

One expert in cardiovascular care agreed.

"Development of heart disease and hopelessness go hand in hand and often end up being a vicious circle," said Dr. Aeshita Dwivedi, a cardiologist at Lenox Hill Hospital in New York City. "This study sheds light on a subset of patients with heart disease that may be especially vulnerable to feeling depressed and in turn lead to poorer health outcomes."

That's why it's important for health care providers to identify and help patients most at risk for hopelessness, the researchers advised.

But another cardiologist said the links between marriage and better outcomes isn't proven by the new study.

"Other studies have shown that married individuals with chronic health conditions tend to have better outcomes than non-married ones, but again that mechanism is unknown," said Dr. Michael Goyfman who directs clinical cardiology at Long Island Jewish Forest Hills, also in New York City.

He stressed that the study couldn't prove that being single caused a heightened odds for poor heart outcomes, due to raised feelings of hopelessness.

"For example, were married individuals truly less hopeless that non-married individuals, or just less likely to report their hopelessness due to fear of upsetting their spouse?," Goyfman said. "Overall, further studies are needed."

For her part, Dwivedi said the new findings "are important, because treating the underlying mental condition is important to optimize heart health. While this study does not establish causality, it may help physicians in screening higher risk and more vulnerable individuals."

"We need more information, and there is a need to develop effective prevention and treatment methods for people with heart disease who have feelings of hopelessness," Dunn said in a journal news release.