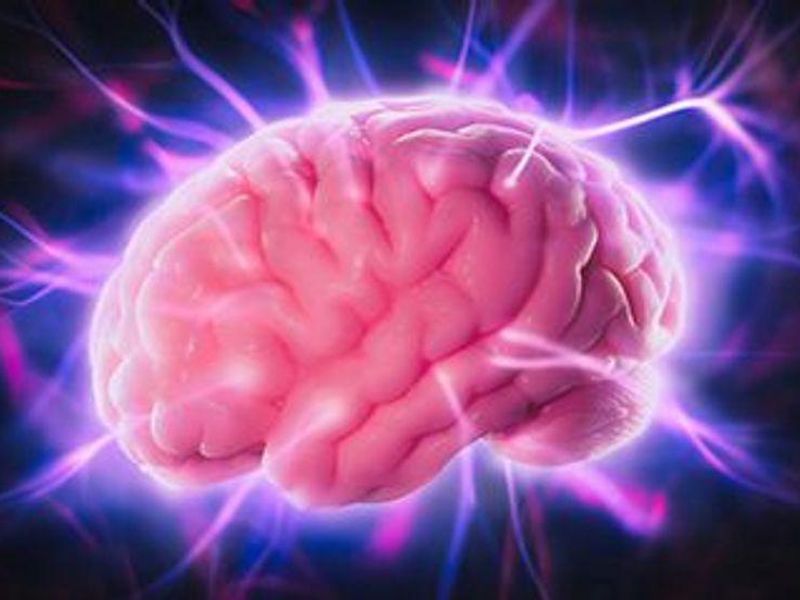 Insights Into Genes Driving Epilepsy Could Help With Treatment

Danish researchers have found genetic causes for epilepsy in half of children they studied and said half of those could be treated with targeted therapies.

That's the upshot of genetic testing of 290 children born between 2006 and 2011. Some had been diagnosed with epilepsy. Others had had seizures along with a high temperature; they were either long seizures or consciousness was not regained between them.

"We found a genetic cause in half of those tested and also that half of those again could receive a tailored treatment," said Dr. Allan Bayat, a consultant in pediatric neurology at the Danish Epilepsy Center in Dianalund, Denmark. "We hope that drug companies and the scientific community will be able to produce new drugs or repurpose existing ones that may be being used to treat entirely unrelated conditions to improve precision treatment possibilities for those for whom this is currently not available."

Bayat presented his findings this week at an online meeting of the European Society of Human Genetics. Research presented at meetings is typically considered preliminary until published in a peer-reviewed journal.

Researchers said their findings would help guide the use of appropriate treatments and reduce the use of unnecessary diagnostic procedures.

"In recent years, the number of genes known to be associated with epilepsies has risen to over 500," Bayat said in a meeting news release, adding that genetic analysis is now routine in many countries.

He said such testing is most important in kids whose seizures begin before their third birthday or who have a family history of seizures, brain malformations or thinking and memory issues.

"However, in many parts of the world genetic testing is not systematically offered to such people, and there is often a long delay between the onset of symptoms and the test," Bayat added. "Our results show that genetic testing is crucial in such patients in order that they may receive appropriate counseling and treatment."

The American Academy of Family Physicians has more on epilepsy.