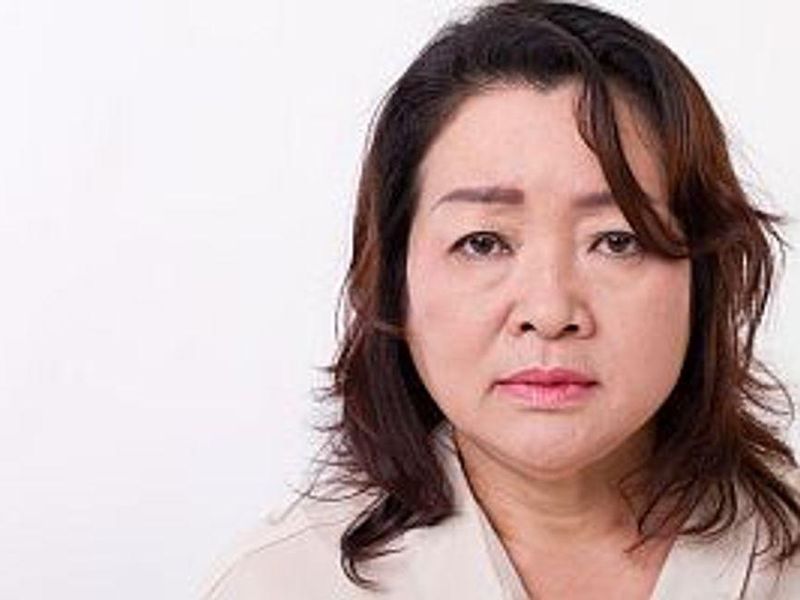 Is Insulin Resistance a Recipe for Depression?

Insulin resistance can make you more than twice as likely to develop major depression, even if you haven't developed full-blown diabetes, a new study reports.

Initially healthy people who later developed prediabetes were 2.6 times more likely to come down with major depression during a nine-year follow-up period, according to the findings.

It's troubling news for a major segment of Americans at increased risk for diabetes.

About 1 in 3 U.S. adults (more than 88 million) is estimated to have prediabetes, a condition where insulin resistance and blood sugar levels are increasing but there's still time to ward off the development of type 2 diabetes, according to the U.S. Centers for Disease Control and Prevention.

For the study -- published Sept. 23 in the American Journal of Psychiatry -- Watson and her colleagues analyzed data on more than 600 participants in a long-term Netherlands study of depression and anxiety. The people, average age 41, had never been troubled by depression or anxiety when they entered the study.

The human body relies on insulin, a hormone produced by the pancreas, to convert blood sugar into energy. If your blood sugar levels remain high, your cells can become less able to use insulin to convert sugar to energy. That's insulin resistance.

Eventually the body reaches a tipping point where insulin resistance is so strong that the body loses its ability to lower blood sugar levels without the aid of medication. That's when a person is diagnosed with type 2 diabetes.

As participants in this study became more insulin resistant over time, they grew more significantly at risk for depression, researchers found:

Watching this evolution over time is "considered a stronger measure than just surveying a bunch of people with insulin resistance and seeing how many are depressed," said Dr. Timothy Sullivan, chair of psychiatry and behavioral sciences at Staten Island University Hospital in New York City. He was not involved in the study.

There are a couple of ways that insulin resistance could promote depression, Watson and Sullivan said.

Insulin resistance causes inflammation, and the biochemicals released during inflammation might have some effect on brain chemistry.

"Most would agree there is increasing evidence and interest in the role of inflammation in the development of depression," Sullivan said. "It's a topic that's still being studied."

It's also possible that insulin itself plays a role in brain health, and resistance to the hormone might throw your mood out of whack, Watson said.

For example, some receptors in your brain that respond to insulin also interact with cortisol, the "fight-or-flight" stress hormone, Watson said.

One other possibility is that insulin resistance and depression share a number of common lifestyle risk factors, Sullivan said -- excess weight, lack of exercise and unhealthy habits.

These study results raise the possibility that some people develop depression specifically because of their metabolism, Watson said.

Folks who are prediabetic can help ward off both diabetes and depression by taking steps to lower their blood sugar, Watson and Sullivan said. Eating right, exercising and reducing intake of alcohol and sugar all can help you maintain a healthy blood sugar level.

"I hope that we will have more specific answers going forward, because this covers a lot of people, right?" Watson said. "We need to know whether we can prevent the development of depression if we know someone's at risk, in this specific population. If we know that they're insulin resistant and they're at higher risk for developing depression, what can we do to reverse that?"

The U.S. National Institutes of Health has more about insulin resistance and prediabetes.