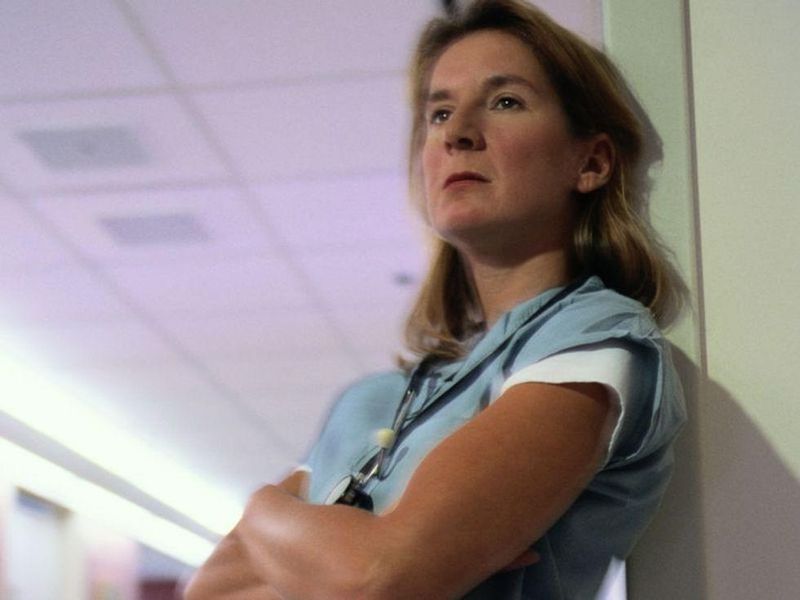 That's a five-fold increase in funding from previous years for a program that helps find primary care doctors for communities that struggle to recruit and keep them, according to the U.S. Department of Health and Human Services, NBC News reported.

In exchange for a number of years of providing care in areas that lack health care providers, doctors are offered loan repayments and scholarships.

"COVID has basically caused a laser focus on the glaring gaps and dysfunction across the American health care system," Tener Veenema, a scholar focused on workforce issues at Johns Hopkins University's Center for Health Security, told NBC News. "Making investments to redistribute health care providers into rural areas, low-resourced areas, is so important because we know how much they are suffering from a lack of access to good health care."

The latest statistics bear that out: The United States lost 17,500 health care workers in September, and 524,000 since the start of the pandemic, according to the Bureau of Labor Statistics.

"Whether you're in rural America, or in a low-income part of America, that shouldn't be a reason why you can't access good quality health care," U.S. Health and Human Services Secretary Xavier Becerra told NBC News. "And so we want to help states that are going to try to do what they can to keep that public health workforce in those rural communities, those low-income communities, they're where people need them."

States will be able to apply for grants until April and the HHS predicts it will grant up to 50 awards as high as $1 million per year over the course of four years.

"With these funds, states can design programs that optimize the selection of disciplines and service locations, and tailor the length of service commitments to address the areas of greatest need in their communities," Diana Espinosa, acting administrator of the Health Resources and Services Administration, which oversees the program, told NBC News. "This investment will make a tremendous impact on access to primary care and addressing health disparities at a critical time."

The project doesn't launch until September 2022, so it won't have an immediate effect on the health worker shortage, but will help in the long run, NBC News reported.

Visit the American Association of Medical Colleges for more on the nursing shortage.