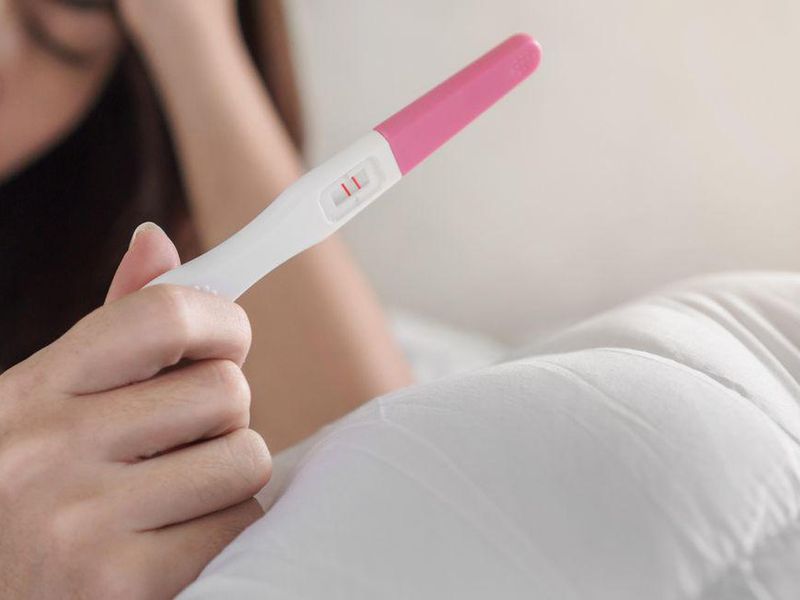 Debate rages over access to abortion, but experts say the collected medical evidence makes one thing clear -- it is a fundamentally safe procedure for women.

Abortion is safer than childbirth and it's also safer than a host of other common procedures -- colonoscopy, tonsillectomy and plastic surgery, said Dr. Sarah Prager, a professor of obstetrics and gynecology at the University of Washington in Seattle.

The data shows that women who receive abortions also do not suffer any enduring mental or physical health problems, Prager noted during a briefing held by the American Association for the Advancement of Science (AAAS).

"There are no long-term health risks from abortion," Prager said. "It is not associated with a future risk of infertility or ectopic pregnancy, spontaneous abortion [miscarriage], birth defects or preterm delivery. There also are not increased risks of mental health problems compared to carrying a pregnancy to term."

The AAAS held the briefing in advance of potential U.S. Supreme Court challenges to Roe v. Wade, the 1973 ruling that made abortion legal in America.

Death rates for other medical procedures, Prager said, include:

"Abortion is actually significantly safer than carrying a child to term and many other minor procedures," Prager said.

The U.S. abortion rate has been declining for decades, said Amanda Stevenson, an assistant professor in sociology at the University of Colorado, Boulder.

The abortion rate in 2017 was 13.5 abortions per 1,000 women of childbearing age, down 8% from 2014, according to the Guttmacher Institute, a non-profit reproductive health policy research group.

That's the lowest rate ever observed in the United States; by comparison, the rate was 16.3 in 1973 and rose to a high of 29.3 in 1981 before beginning its long decline, the institute said.

"The number and rate of abortions increased rapidly after abortion was made legal in the whole U.S. by Roe v. Wade and then stayed relatively stable through the 1980s, and then started declining and has been declining since the 1980s," Stevenson said.

About three in five abortions today are performed for women in their 20s, Stevenson said. The abortion rate for teenagers has declined the most rapidly, dropping from 6.1 to 3.4 per 1,000 between 2008 and 2014 for girls aged 15 to 17.

In recent years, about two-thirds of abortions occurred at eight weeks of pregnancy or earlier, while about 88% occurred in the first 12 weeks, Stevenson said. Only about 1.3% of abortions happen after 20 weeks.

There are three types of abortion procedures, Prager said:

"One thing that is poorly understood by some people is that mifepristone is highly regulated like dangerous medications, even though mifepristone itself is very, very safe," Prager said. "For mifepristone currently, the [U.S. Food and Drug Administration] requires that a provider register to be able to dispense this medication. It is not a medication that I as a physician can write a prescription for a patient to pick up at a pharmacy."

Plan B emergency contraception (sometimes called "the morning-after pill") is not the same as a medication abortion, Prager said. The Plan B drug, levonorgestrel, is designed to keep pregnancy from occurring by preventing ovulation, and can be obtained at a drug store.

No more harmful than an unwanted pregnancy

Women who receive a wanted abortion often fare much better than those denied an abortion, added Diana Greene Foster, a professor with the University of California, San Francisco's Bixby Center for Global Reproductive Health.

Foster cited the Turnaway Study, a long-term research effort that recruited nearly 1,000 women from 30 abortion facilities across the nation over a three-year period. A quarter of the women were turned away and didn't receive an abortion.

It turned out that there was little difference between the two groups in terms of mental health.

"Women who were denied abortions actually experienced more anxiety and lower self-esteem at the time of abortion denial than those who received their abortion," Foster said. "But the groups converged by six to 12 months, and we don't see a difference after that point. And on the outcomes like depression, suicidal ideation, post-traumatic stress, life satisfaction, we actually don't see a difference at any point between the two groups."

"That's not because those who receive an abortion and those who are denied are both doing badly. In fact, both groups improve over time," Foster continued.

However, taking an unwanted pregnancy to term has serious health effects for women, she said. They are more likely to suffer gestational high blood pressure, joint pain, and headaches or migraines.

Further, two of the 200 women in the study who were denied abortion died during childbirth, Foster added.

"That's an astronomical death rate. It's much higher than Dr. Prager presented to you," Foster said. "And I think it's a sign. It's an indication that carrying a pregnancy to term is associated with a lot of risks. And when people don't feel ready to do it, this is a very big physical health risk that they didn't necessarily sign up for."

Women denied abortions also face more economic hardships than those who obtain a wanted abortion, Foster added. They were more likely to fall into poverty, and more likely to wind up in a single-parent household.

"It is not the case that, when a woman is denied an abortion, that somehow that the man involved in the pregnancy helps support the family," Foster said. "There is no difference in the chance that she's actually still with him in a romantic relationship and that he's supporting the child."

The Guttmacher Institute has more about abortion in the United States.