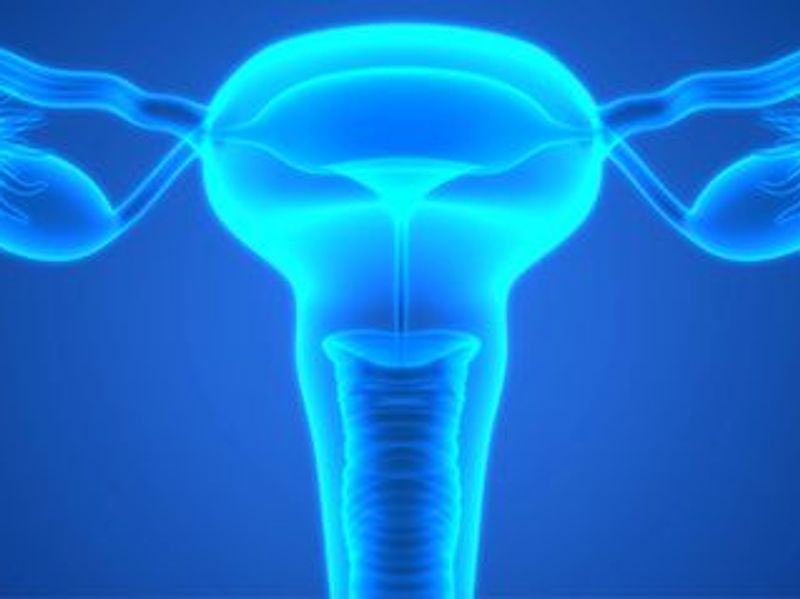 New Clues to How Ovarian Cancer Begins -- and Might Be Prevented

Researchers say they may be closer than ever to detecting ovarian cancer earlier and improving the odds for women with this life-threatening disease.

In a new study, scientists used stem cells created from the blood samples of women with BRCA mutations and ovarian cancer to fashion a model of fallopian tube tissue.

There, they found first hints of ovarian cancer in the fallopian tube tissue. Called organoids, these tissues one day might help doctors predict years in advance which women will develop ovarian cancer, the researchers believe.

Ovarian cancer is the leading cause of gynecologic cancer deaths in the United States, in part because its symptoms are typically subtle and most tumors are missed until they have spread beyond the ovaries.

Women with a genetic mutation in the BRCA-1 gene have a lifetime ovarian cancer risk of 35% to 70%, compared to just 2% in the general population. So, some women with these mutations choose to have their breasts, ovaries and/or fallopian tubes surgically removed to avoid a future cancer diagnosis.

"Our data supports recent research indicating that ovarian cancer in these patients actually begins with cancerous lesions in the fallopian tube linings," he said in a Cedars-Sinai news release. "If we can detect these abnormalities at the outset, we may be able to short-circuit the ovarian cancer."

"We were surprised to find multiple cellular pathologies consistent with cancer development only in the organoids from the BRCA-1 patients," said study first author Nur Yucer, a project scientist in Svendsen's lab. "Organoids derived from women with the most aggressive ovarian cancer displayed the most severe organoid pathology."

The modeling showed how ovarian cancer is "seeded" in the fallopian tubes of women with BRCA-1 mutations. Each organoid is a "twin" of the person's own fallopian tube linings because it carries the genes of the person who provided the blood sample, the researchers said.

Because of that, it can potentially be used to determine if a drug might work against the disease in an individual without first exposing the person to the drug, Svendsen said.

"Building on these findings may one day allow us to provide early, lifesaving detection of ovarian cancer in women who carry the BRCA-1 mutation and create effective, individualized prevention and, if necessary, treatment strategies," said Dr. Jeffrey Golden, vice dean of research and graduate education and director of the Burns and Allen Research Institute at Cedars-Sinai.

The findings were published Dec. 28 in the journal Cell Reports.