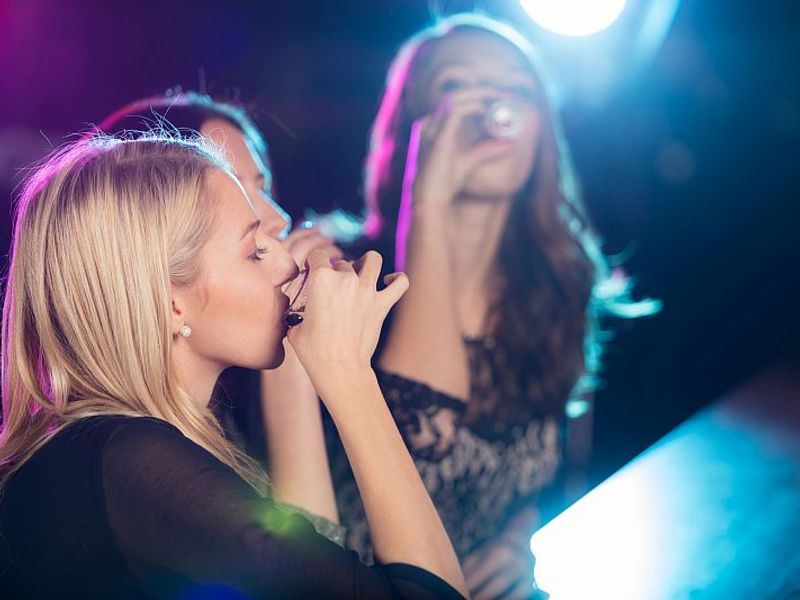 Most American adults don't know that alcohol boosts cancer risk, but a majority support steps to increase awareness of the link, a new nationwide survey shows.

""It is important that people are made fully aware of the potential harms of alcohol so that they may make informed decisions about alcohol consumption," said study author Kara Wiseman. She's an assistant professor of public health sciences at the University of Virginia School of Medicine, in Charlottesville.

Alcohol has been found to increase the risk of seven cancers, including breast, colon and mouth cancer. Alcohol-related cancers caused about 378,000 deaths worldwide in 2016, a study published last year found.

Only 20% were aware that wine increases cancer risk; 25% knew beer did so; and 31% knew that liquor increased cancer risk, the findings showed.

In all, 65% of respondents supported warning labels on alcohol, 64% were in favor of drinking guidelines and 34% backed a ban on outdoor alcohol advertising.

Such measures were more likely to have the support of people who were aware that alcohol increased cancer risk than respondents who were unaware of the link, thought drinking reduced cancer risk, and heavy drinkers, according to the report published in the Feb. 1 issue of the American Journal of Preventive Medicine.

"An important next step in this research will be to determine what types of messages are able to best convey information about alcohol's harms as they relate to cancer," Wiseman said in a university news release.

Besides breast, colon and mouth cancers, alcohol use has also been linked to cancers of the throat, voice box, esophagus and liver, according to the American Cancer Society.

One way to increase awareness could be for doctors to talk to their patients. But in a previous survey by Wiseman's team, only 44% of patients said their doctor had discussed the harms of alcohol in the last 12 months.

By, "developing messaging about the potential harms of alcohol, we may be able to begin to address an important cancer risk factor," Wiseman said.

To learn more about alcohol and cancer, go to the American Cancer Society.