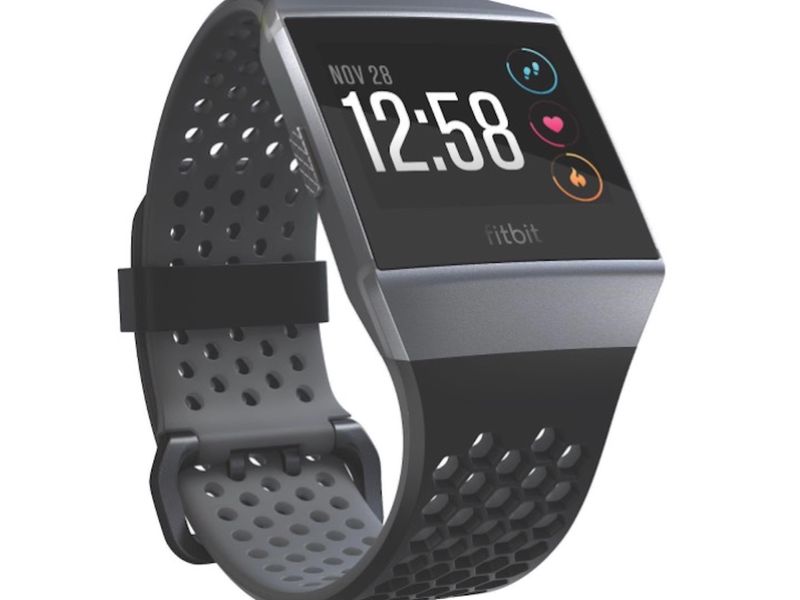 Fitbit Recalls Over 1 Million Smartwatches Due to Burn Hazard

About 693,000 of the smartwatches were also sold in other countries.

The lithium-ion battery in the Ionic smartwatch can overheat and cause burns, and consumers should immediately stop using them, the CPSC said in a statement.

Fitbit has received at least 115 reports in the United States and 59 reports from other countries of the battery in the watch overheating.

The Ionic smartwatches have the model number FB503 on the back of the device near where the band attaches, and Fitbit is printed on the front of the watches.

They were sold at Best Buy, Kohl's, Target and other stores nationwide, and online at Amazon.com and Fitbit.com from September 2017 through December 2021. Fitbit stopped production of the Ionic in 2020.

Consumers with Ionic smartwatches should contact Fitbit to receive pre-paid packaging to return the device. After receiving the device, the company will issue each consumer a refund of $299.

Fitbit will also provide consumers who return their Ionic smartwatches a discount code for 40% off select Fitbit devices.

Here's where you can find out more about the Ionic smartwatch recall.