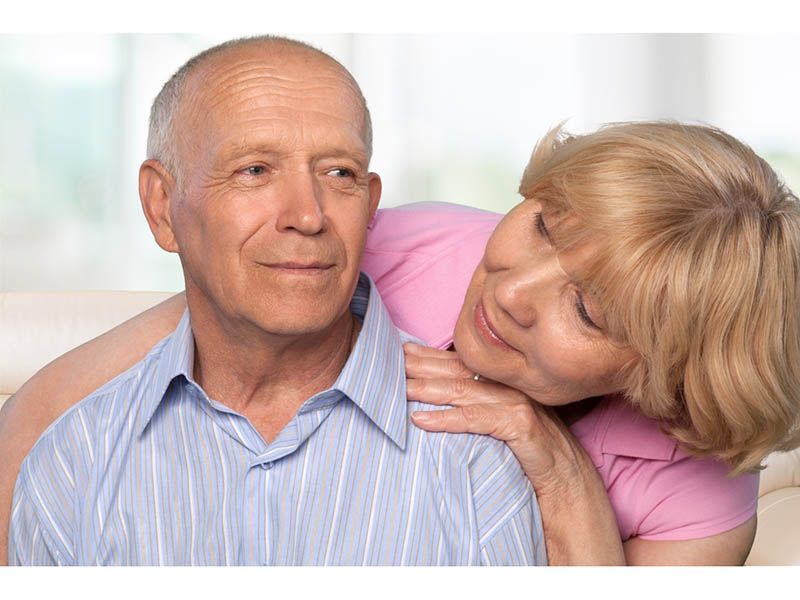 Genetic mutations build up faster in the brain cells of Alzheimer's disease patients than in other people, new research reveals.

The discovery could point the way to new Alzheimer's treatments.

The Alzheimer's disease (AD) patients had a larger number of mutations - likely due to increased DNA oxidation, according to findings published April 20 in the journal Nature.

"As we age, neurons are known to accumulate somatic mutations. In AD neurons, however, we see more mutations and DNA alterations," said lead study author Dr. Michael Miller, a neuropathologist at Harvard-affiliated Brigham and Women's Hospital in Boston.

"Our results suggest that AD neurons experience genomic damage that causes immense stress on cells and creates dysfunction among them," he added. "These findings may explain why many brain cells die during Alzheimer's disease."

The study provides more insight into the molecular and cellular events involved in the development of Alzheimer's.

"Our findings suggest that the sheer number of oxidative lesions and somatic mutations we observed in AD neurons may contribute to its pathology," Miller said in a hospital news release.

In the future, the researchers are eager to learn more about how the mutations work and to discover novel treatments that target them.

This study included only patients with advanced Alzheimer's, so researchers want to examine the brain cells of people with intermediate-stage Alzheimer's in the future.