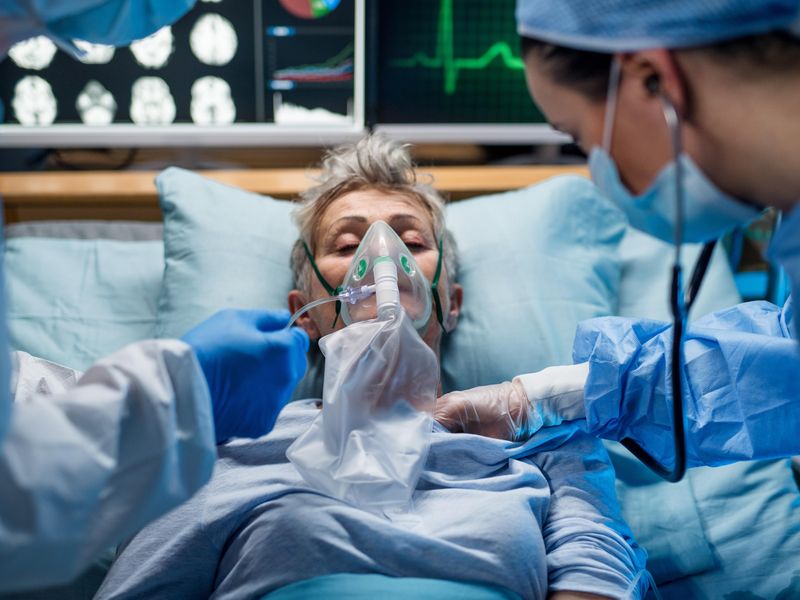 Thousands of COVID-19 deaths in the U.S. South could have been avoided if more people masked, social distanced, kept kids from school and made other behavioral changes to reduce the spread of the virus, researchers say.

In other words, if they had acted more like folks up North.

The study authors suggested that if the entire United States had followed the lead of the Northeast in taking such measures, more than 316,000 COVID-19 deaths might have been prevented before Omicron became the dominant variant.

More than six in 10 of those potentially avoidable deaths were in the South, according to the team at Georgetown University School of Nursing and Health Studies, in Washington, D.C.

For the study, published online April 28 in the journal PLOS ONE, the investigators analyzed U.S. Centers for Disease Control and Prevention data on excess deaths between Jan. 3, 2020 and Sept. 26, 2021. Excess deaths are the difference between the number of current deaths and deaths expected based on previous years in the United States.

During the study period, there were nearly 896,000 excess deaths nationwide associated with COVID-19. That's 26% more than reported by other experts who track disease, the researchers said.

The official U.S. COVID-19 death toll was nearly 1 million deaths as of late April, but these findings suggest that grim mark was actually passed at the beginning of 2022, according to the study authors.

The researchers also compared the Northeast, Midwest, South and West and found that regional differences in COVID-19 death rates persisted throughout the study period.

"Our goal was to carefully examine regional differences in COVID-19 death rates based on reliable statistical data," Stoto, a professor of health systems administration and population health, said in a university news release.

"This is one of a series of planned studies to look carefully at the response to COVID-19 in the U.S. and other countries, and to learn from the experience in order to strengthen preparedness for future potential outbreaks," Stoto concluded.