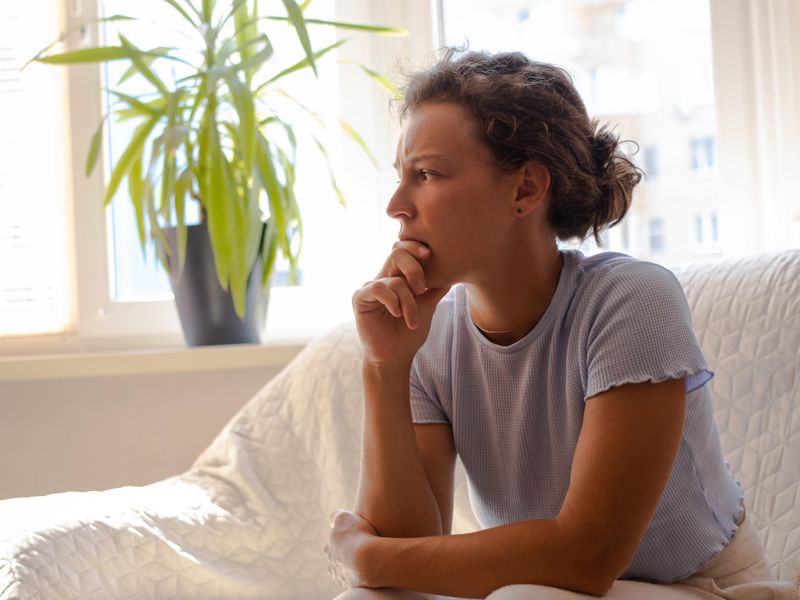 It's Getting Tougher to Find Spanish-Language Mental Health Services in U.S.

Mental health has become a hot topic during the pandemic, but some groups have been burdened by having too few services available even before the challenges of these past two years.

A new study found that while the Hispanic population in the United States grew by almost 5% between 2014 and 2019, Spanish-language mental health services dropped by about 18% during that same time.

"Depression, anxiety or mental health overall, they're difficult topics. It's important to have a provider that not only can speak your language, but understand the culture in order to really improve health outcomes," said study co-author Martha Rojo. She is a clinical assistant professor in the College of Nursing at the University of Arkansas for Medical Sciences, in Little Rock.

Documenting the issue is a first step, said study leader George Pro, a health services researcher at the university.


"Service utilization is low across the board" for mental health services, Pro said. "Within that low level, it's particularly low among Hispanic and underrepresented populations."

For the study, the research team used data from the National Mental Health Services Survey of more than 12,000 facilities. They found that the availability of Spanish-language services declined in 44 states, including those with the fastest Hispanic population growth: Oklahoma, North Dakota, Ohio, Kentucky and Maine.

While mental health facilities with clinical staff that provide Spanish-language mental health services dropped by 1,163 during those years, the Hispanic population grew by 5.2 million.


Having patients and providers share the same language - so-called concordance of languages - is very important for outcomes, Pro said.


Though translators can be a help in general health care, in mental health services some of the nuances of what someone is saying may be lost in translation. The patient may also feel uncomfortable sharing personal information with a therapist when a third person is in the room, Rojo said.

"They do have a place," said Dr. Hector Colon-Rivera, president of the American Psychiatric Association Hispanic Caucus. He was not involved in the study. "I think they're pretty helpful in emergency rooms and on surgery teams. When we're talking about mental health and therapy and getting into the deep trauma, a translating service would not do the job. We need to be mindful about that."

There's a mismatch between the demand and the services offered, even in predominantly Spanish-language U.S. territories like Puerto Rico, Colon-Rivera said.


And Spanish-language populations already have multiple barriers to service, he noted. In addition to language, there may be lack of insurance coverage or legal documentation, and the stigma around seeking out mental health services, especially for men.

Together, those barriers can mean someone doesn't seek help until being suicidal, having severe substance use disorders or being arrested, Colon-Rivera said.

"I think there are solutions. Some of the solutions take time. I think the first step is to start talking about it," he added.

The pandemic, while it has had an impact on mental health, has had a couple of silver linings, Pro said, in that now more people are talking about mental health.

"It's kind of raising the tide, so to speak, of all mental health services," Pro said. While he said disparities would still exist, he hopes to see a subtle change in the public attitude toward mental health.

Also, telehealth services have become more available since the start of the pandemic. This can help to bridge the gap.

However, Rojo said telehealth may be more helpful to second-generation Hispanic Americans, who may be more tech savvy, and less helpful to new immigrants who may not have the same level of technology awareness or access.

Still, she added, "just the fact that we are talking about it, it's a little bit of hope that maybe we're going in the right direction."

The findings were published online May 3 in the journal Psychiatric Services.

The U.S. Centers for Disease Control and Prevention has more on mental health.