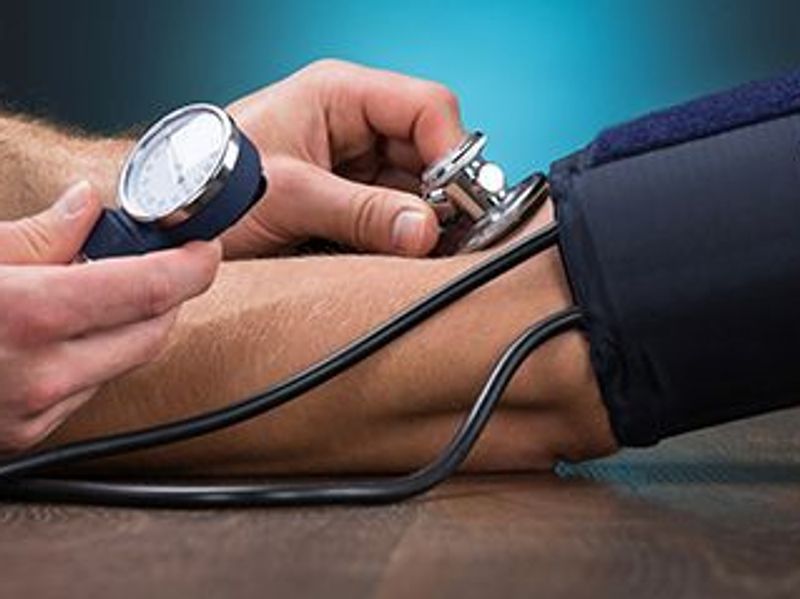 Adult survivors of childhood cancer have a higher risk of heart problems than other adults, but are much less likely to be treated for heart disease risk factors such as high blood pressure, diabetes and high cholesterol, new research shows.

The findings highlight the need for greater awareness among both doctors and patients of the increased risk of heart disease among the estimated 500,000 adult survivors of childhood cancer in the United States, according to the study authors.

Treatments such as chemotherapy and radiation mean that childhood cancer survivors may have up to a fivefold higher risk of heart disease and death than the general population, the researchers noted.

"Serious heart disease is uncommon in young adults in the general population," said study lead author Dr. Eric Chow, an associate professor in clinical research and public health sciences at Fred Hutchinson Cancer Center in Seattle. "Therefore, greater awareness of the significantly higher cardiovascular disease risk when there is a history of cancer is important."

In this study, the researchers recruited 600 U.S. adults from the Childhood Cancer Survivor Study, which looked at people in the United States and Canada who were diagnosed with cancer before age 21 between 1970 and 1999 and survived at least five years. Half were 37 or older.

Those 600 participants had been diagnosed with cancer an average of 28 years earlier, most commonly with leukemia, lymphoma and bone cancer. They were compared with nearly 350 same-age adults with no history of cancer.

Both groups had similar rates of underdiagnosed high blood pressure, high cholesterol and diabetes -- about 27% among cancer survivors and around 26% among the comparison group -- but cancer survivors were 80% more likely to be undertreated for these conditions.

The findings were published June 8 in the Journal of the American Heart Association.

"Raising awareness among primary care professionals as well as improving survivors' ability to self-manage their health may mitigate the increased risks," Chow said in a journal news release.

The researchers also found that childhood cancer survivors with a stronger belief in their ability to manage their own health were 50% less likely to be undertreated for heart disease risk factors.

"That perhaps is not surprising, yet it suggests that efforts to help survivors learn how to take greater ownership of their health conditions may help to improve longer-term outcomes," Chow said. "This has been shown in patients with other chronic health conditions outside of cancer as well."