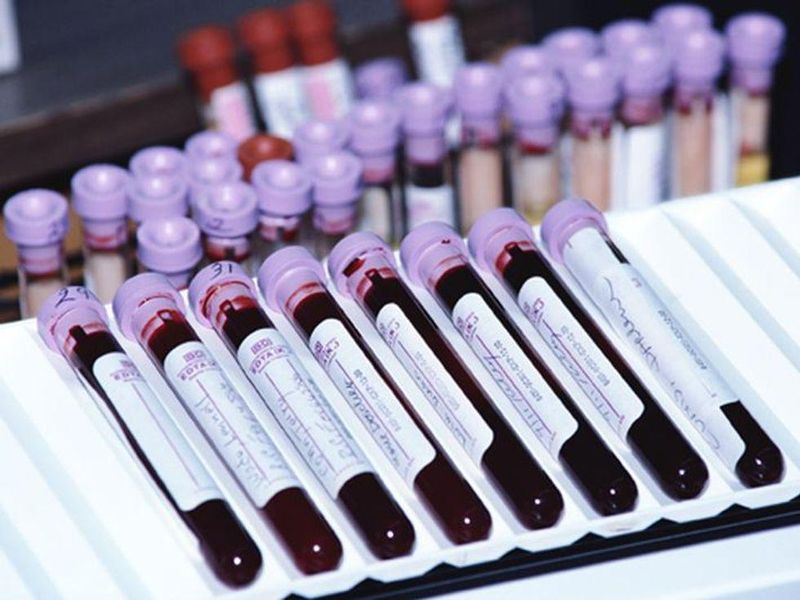 Patients suspected of having amyotrophic lateral sclerosis (ALS) may soon be able to get a diagnosis much more quickly, not wasting the precious time many have left, new research suggests.

In 2020, a blood test for ALS based on microRNA (short segments of genetic material) was developed by scientists from the company Brain Chemistry Labs, but it required precise protocols for shipping and storage of blood samples, which were maintained at −80° Celsius. That meant many doctors and neurologists couldn't use the test.

Now, researchers from the company, Dartmouth's department of neurology and the U.S. Centers for Disease Control and Prevention report they have been able to replicate the original test with blood samples that were not collected and maintained under such stringent requirements.

They did so by comparing blinded blood samples from 50 ALS patients from the U.S. National ALS Biorepository with 50 healthy "control" participants. The investigators found that in this new test the genetic fingerprint of five microRNA sequences accurately discriminated between people with ALS and healthy individuals.

“We were surprised that the microRNA test worked for samples collected from a variety of investigators under differing conditions,” said first author Dr. Sandra Banack.

The doctors are now verifying the new blood test, and Brain Chemistry Labs, in Wyoming, has applied for a patent on the test, according to a company news release.

ALS, also known as Lou Gehrig's disease, is an incurable neurological disease. Currently, the lag time between when symptoms begin and diagnosis is given is over a year. An inaccurate diagnosis can occur in about 13% to 68% of cases. Unfortunately, most ALS patients die between two to five years after diagnosis.

The findings were published online Aug. 29 in the Journal of the Neurological Sciences.