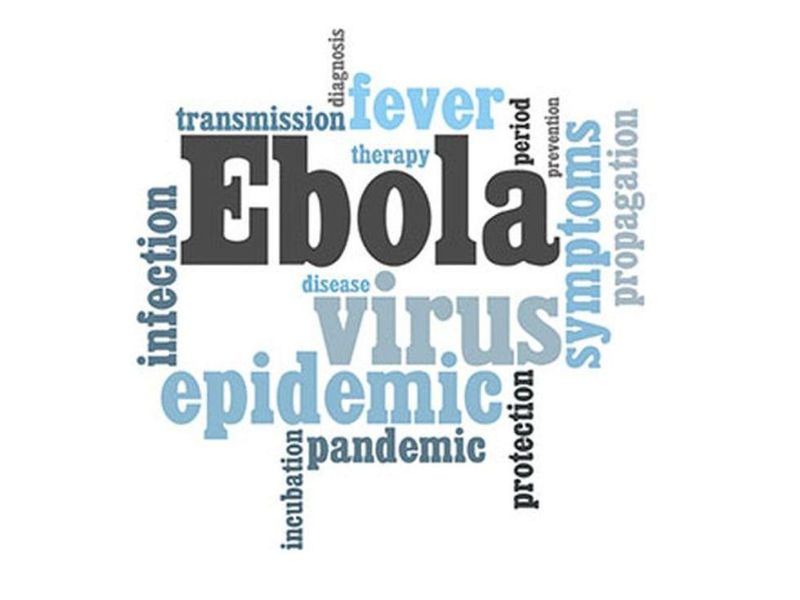 An experimental Ebola vaccine appeared effective in children and adults in a clinical trial.

Two doses of Johnson & Johnson's Ebola vaccine appear safe, well tolerated and produce a strong immune response in people over the age of 1, according to two just-published papers.

The trial was conducted in the West African nation of Sierra Leone.

"Working in tandem with Sierra Leone colleagues and the local communities, this is the first published study to evaluate this two-dose vaccine regime in a randomized controlled trial in children," said study leader Dr. Muhammed Afolabi, an assistant professor at the London School of Hygiene & Tropical Medicine (LSHTM).

"The results show that this vaccine regimen has the potential to save many young lives," he said in a school news release.

The EBOVAC-Salone study provides evidence for the potential of the two-dose regimen as a way to prevent Ebola in children and adults.

Researchers found that it was well tolerated and induced antibody responses 21 days after the second dose in 98% of participants. The immune responses persisted in adults for at least two years.

During a 2014-2016 Ebola outbreak, West Africa had nearly 29,000 cases and more than 11,000 deaths. About 20% of cases were in children under age 15, and those under 5 had a higher risk of dying than adults, researchers noted. The disease causes fever, aches, pains and unexplained hemorrhaging, bleeding or bruising.

"This study represents important progress in the development of an Ebola virus disease vaccine regimen for children, and contributes to the public health preparedness and response for Ebola outbreaks," Afolabi said.

For the study, 43 adults received the Ad26.ZEBOV vaccine followed by the MVA-BN-Filo vaccine after 56 days. In the next stage, 400 adults and 576 children and teens were vaccinated with either that regimen or a single dose of a meningococcal vaccine followed by placebo on day 57.

Adults participating in the first stage of the study were offered a booster dose of Ad26.ZEBOV two years after the first dose. Researchers reported it induced a strong immune response within a week.

"To protect people from Ebola, we will need a range of effective interventions," said co-author Dr. Daniela Manno of LSHTM. "These findings support the additional strategy of providing an Ad26.ZEBOV booster to previously immunized individuals at the start of an Ebola virus disease outbreak."

The findings contributed to the approval and marketing of the two-dose Ebola vaccine regimen in July 2020 by the European Medicines Agency, for both children and adults. It also contributed to prequalification in April 2021 by the World Health Organization (WHO).

"The threat of future Ebola virus disease outbreaks is real and it's important to remember that this disease has definitely not gone away," said co-author Deborah Watson-Jones, a professor at LSHTM. "Despite the additional global challenges around COVID-19, we must not slow down efforts to find effective ways of preventing Ebola virus epidemics and, should outbreaks occur, of containing them rapidly."

Vaccines have a key role in meeting both objectives, she added.

In May, Johnson & Johnson said it would donate thousands of Ebola vaccine regimens in support of a WHO early access program. The program was launched in response to an outbreak in Guinea and aimed at preventing Ebola in West Africa.

The findings were published Sept. 13 in the journal The Lancet Infectious Diseases.

To learn more about Ebola, visit the U.S. Centers for Disease Control and Prevention.