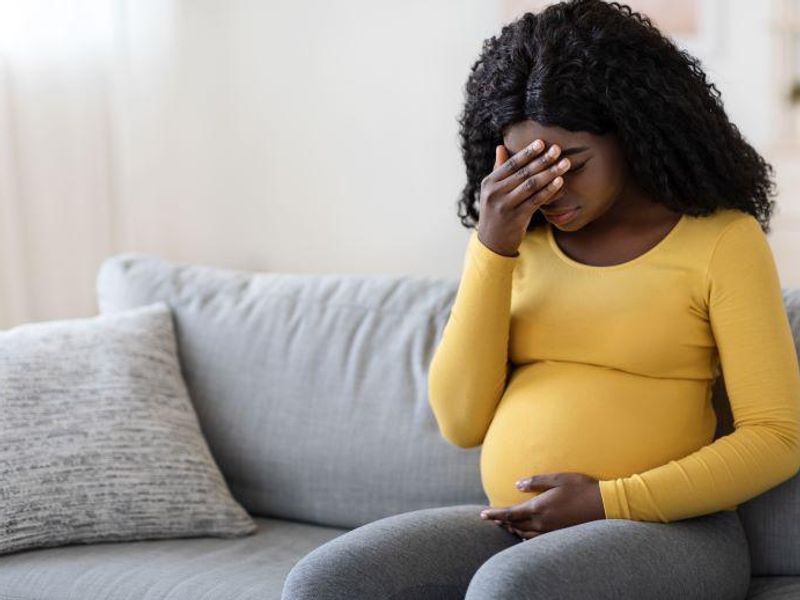 Women Exposed to Racism at Higher Odds for Premature Delivery

Now, new research adds to that the impact of discrimination on the youngest humans by linking discrimination with a heightened risk of underweight and premature infants.

Pooled data analysis showed that for all the outcomes studied, experience of race discrimination was associated with a heightened risks of premature birth and giving birth to a small-for-gestational-age baby.

The findings were published online Aug. 2 in BMJ Global Health.

The researchers noted that many of the studies included were of low quality. Most were based in the United States and included few marginalized racial or ethnic groups other than African Americans, so they may not be widely applicable to other ethnic groups or cultural settings.

Yet, the researchers said that their “findings align with existing evidence on perceived racial discrimination as an important risk factor for adverse pregnancy outcomes.”

“Pervasive in people's day-to-day lives, racism has far-reaching implications on the experiences of racialized individuals. As an upstream factor, it shapes other social determinants of health such as employment, poverty, education and housing,” the team explained in a journal news release. “Relating more directly to health, racism can impact what services and resources are available, such as referral to specialist care, access to health insurance and access to public health services.”

Race has been recognized as a social determinant of health and a risk factor for many diseases for decades, the study authors noted.

Approaches to counter the effects of racism on health outcomes include improving the training of clinicians by “universally removing well-documented examples of racial bias which continue to perpetuate health inequities,” the researchers said.

“This includes the lack of teaching on dermatology and differential disease presentations in non-white individuals, inaccuracies in pulse oximetry technology, unsubstantiated race-based adjustments to measuring renal [kidney] function, and inadequate teaching around individual biases and the social drivers of health inequities,” the team explained.

The U.S. Centers for Disease Control and Prevention has more on racism and health.