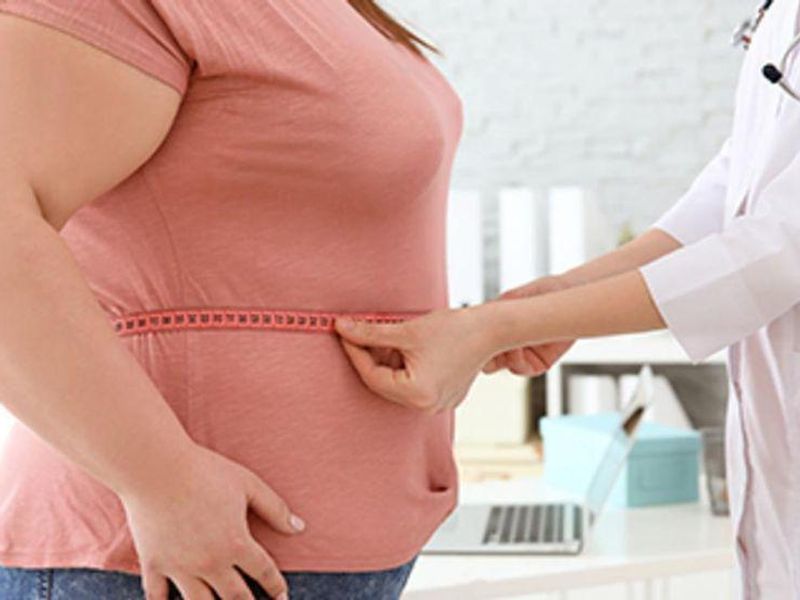 It included more than 1,100 patients with an aggressive type of fatty liver disease. Patients who had weight-loss (bariatric) surgery had a nearly 90% lower risk of advanced liver disease, liver cancer or related death over the next decade, The New York Times reported.

Those outcomes were seen in only five of the 650 who had bariatric surgery, compared with 40 of 508 patients who did not have the surgery, according to the study published Nov. 11 in the Journal of the American Medical Association.

Consistent with previous research, the study also found that patients who had weight-loss surgery were also 70% less likely to have a cardiac event, stroke, heart failure or death from heart disease.

"Obesity is the main driver of the fatty liver -- it all starts with obesity," study author Dr. Ali Aminian, director of the Cleveland Clinic's Bariatric and Metabolic Institute, told the Times. "When we have excess fat that accumulates in the liver, it causes fatty liver; then inflammation comes and gets worse, and then scar tissue forms and leads to cirrhosis."

"When a patient loses weight, fat goes away from everywhere, including the liver; inflammation subsides, and some of the scar tissue can reverse and get better," Aminian explained. "Weight loss is the main factor here."

The findings are remarkable, according to senior study author Dr. Steven Nissen, chief academic officer of the Heart and Vascular Institute at the Cleveland Clinic in Ohio.

The liver risk after bariatric surgery "was the lowest I've seen in 30 years of doing studies, an 88% reduction in progression to advanced liver disease," he told the Times.

This was an observational study in which the researchers reviewed cases at the Cleveland Clinic over 12 years, so it doesn't prove that weight-loss surgery directly lowers the risks of severe liver or heart disease.

However, it does add to growing evidence that bariatric surgery may provide additional health benefits beyond weight loss, according to the Times. But the surgery was not without risk: Sixty-two of the 650 weight-loss surgery patients in the study group developed serious complications after the operation, and four of them died within a year of having the operation.

About 250,000 bariatric surgeries are performed each year in the United States, which has about 100 million adults who are dangerously obese.

Visit the U.S. National Institutes of Health for more on fatty liver disease.