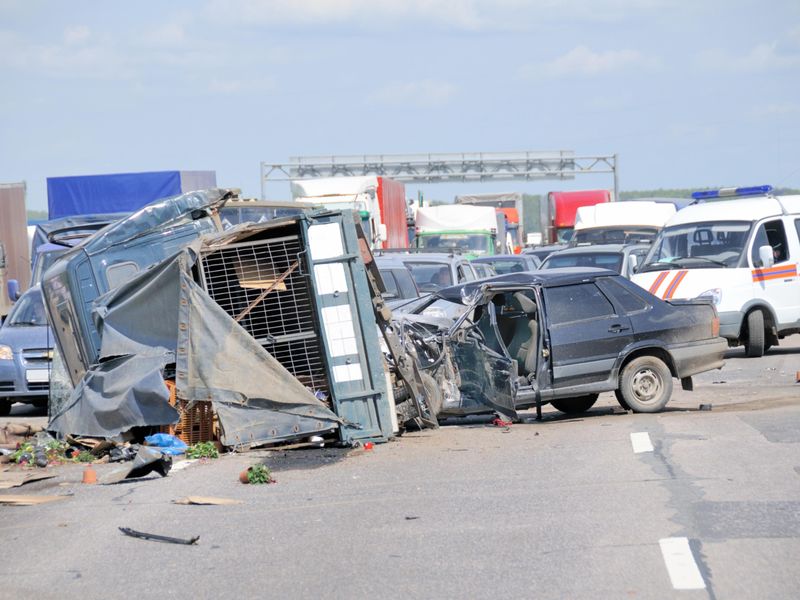 Showing highway death tolls on roadside message boards in a bid to curb crashes may actually cause more accidents, a new study suggests.

That's because they distract drivers, the researchers said.

At least 27 states have used such messages. The new report focused on Texas, where officials decided to display highway death tolls one week of every month.

"People have limited attention," said study co-author Joshua Madsen, an assistant professor in the School of Management at the University of Minnesota in Minneapolis. "When a driver's cognitive load is already maxed out, adding on an attention-grabbing, sobering reminder of highway deaths [can] become a dangerous distraction."

For the study, Madsen and his team compared Texas crash data from January 2010 to July 2012, before the campaign, to August 2012 to December 2017 when it was underway. They also looked at weekly differences each month during the campaign.

The investigators found that there were 4.5% more crashes along the 10 kilometers (6.21 miles) of highway where death numbers were displayed during weeks when they were shown than in message-free weeks.

The increase is comparable to raising the speed limit 3 to 5 miles per hour or reducing highway troopers by 6% to 14%, previous research shows.

The findings, published April 21 in the journal Science, suggest that each year road fatality messages caused an added 2,600 crashes and 16 deaths in Texas.

That's because this "in-your-face" messaging about road deaths temporarily affects drivers' ability to respond to changes in traffic conditions, the study authors said in a university news release.

The researchers also found that the additional crashes associated with the messages increased as the death toll rose. The highest number occurred in January, when messages displayed the previous year's total number of deaths.

The study also showed that crashes increased in areas where drivers required greater focus, such as heavy traffic or driving past multiple message boards.

According to study co-author Jonathan Hall, "The messages also increased the number of multivehicle crashes, but not single-vehicle crashes." Hall is an assistant professor in the School of Global Affairs and Public Policy at the University of Toronto in Canada.

"This is in line with drivers with increased cognitive loads making smaller errors due to distraction, like drifting out of a lane, rather than driving off the road," Hall added.

The researchers did find a reduction in crashes when the displayed death tolls were low and when messages were shown in areas where highways were less complex.

Overall, the findings suggest that states should consider other ways of raising awareness about road safety, according to Madsen.

"Distracted driving is dangerous driving," he said. "Perhaps these campaigns can be reimagined to reach drivers in a safer way, such as when they are stopped at an intersection, so that their attention while driving remains focused on the roads."