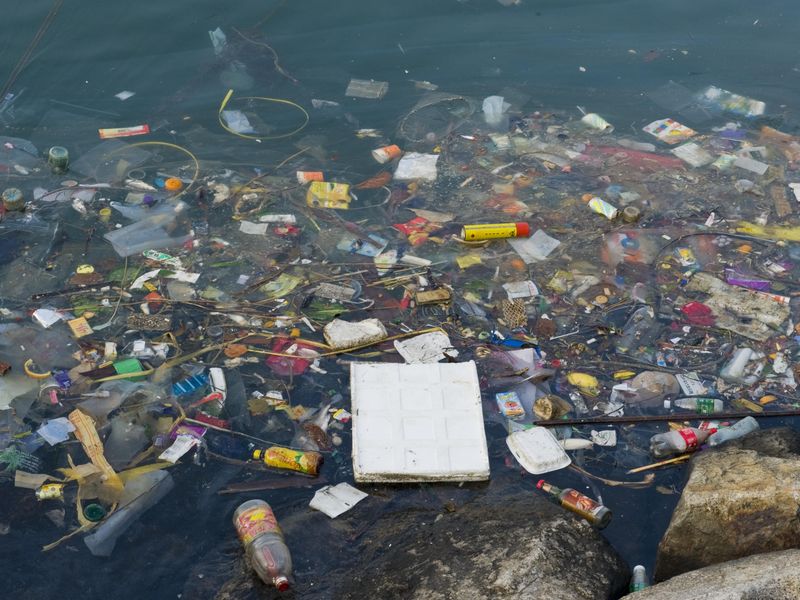 When you eat mussels or other seafood, you might also be getting a serving of microplastics, a new study suggests.

The findings imply that microplastics are now present in wild-caught and ocean-farmed fish and seafood from the Southern Ocean and gulf waters of South Australia, according to the research team from Flinders University in Adelaide, Australia.

"Our findings shed light on the urgent need to prevent microplastic pollution by working with the communities, industries and government to protect these fragile marine systems," study senior author Karen Burke da Silva said in a university news release.

"Low to medium levels of microplastics [less than 5 mm in size] measured in the common blue mussel [Mytilus species], a filter feeder affected by ecosystem conditions, were measured to analyze the main kinds of pollution affecting the environment, and single-use plastic was the main offender," Burke da Silva explained.

There are trillions of microplastic particles in the world's oceans, according to the researchers.

"By investigating microplastic load in the mussel, we call attention to the implications of microplastic pollution on South Australia's unique marine ecosystems and on the local human food chain," first author Janet Klein said in the release.

Types of microplastics found in the mussels were from single-use plastic products, fabrics and ropes from the fishing industry, according to the authors of the study. The findings were published online recently in the journal Science of the Total Environment.

"The areas examined include some biodiversity hotspots of global significance -- including the breeding ground of the great cuttlefish in the Northern Spencer Gulf [on the southern coast of Australia] and marine ecosystems more diverse than the Great Barrier Reef [such as Coffin Bay], so cleanup and prevention measures are long overdue," Burke da Silva said.

"Apart from the harvesting of blue mussels, we also need to consider the impact of microplastic particles entering other parts of the human food chain with microplastic pollution expected to increase in the future," she added.