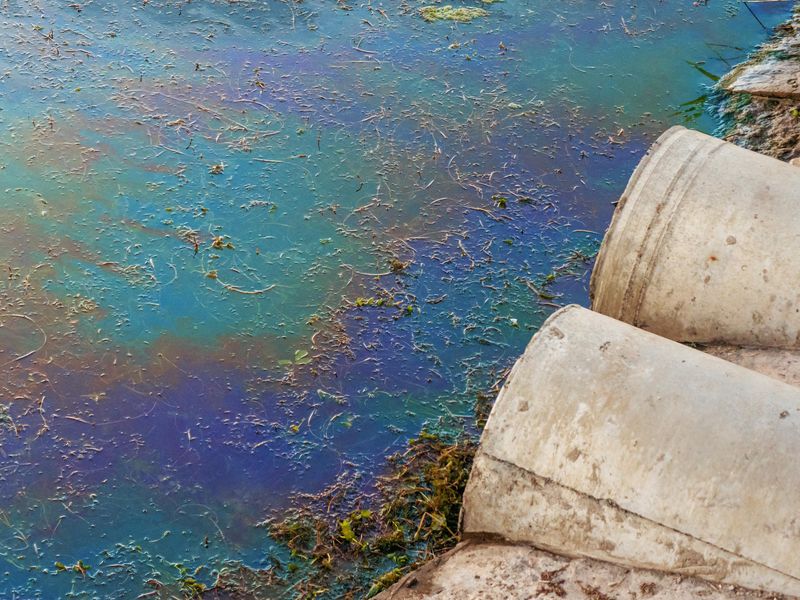 PCBs Still a Health Threat Around the World

Nations are falling short in their efforts to get rid of toxic PCB chemicals that pose a risk to human health and the environment, researchers report.

"We're only six years out from the Stockholm Convention's deadline to responsibly eliminate PCB stocks, but shockingly little progress has been made," said study co-author Lisa Melymuk, an assistant professor of environmental chemistry at Masaryk University in the Czech Republic.

PCBs (polychlorinated biphenyls) were widely used for their insulating and flame-retardant properties, but were banned in the late 1970s by many countries, including the United States, because of their threat to environmental and human health.

However, the chemicals are still present in transformers, capacitors and building materials in many countries.

A new study found that only 30% of nations that agreed to responsibly eliminate their stocks of PCBs by 2028 under a treaty called the Stockholm Convention are on track to meet the deadline, and 42% don't know the amounts and locations of PCBs in their countries.

More than 10 million metric tons of PCB-containing materials remain worldwide, according to the paper, published June 1 in the journal Environmental Science & Technology.

The United States, the world's largest producer and user of PCBs, is not party to the Stockholm Convention. It has decreased its significant stocks of the chemicals by only about 3% since 2006, the research team said.

The researchers also warned that the inability of global agreements like the Stockholm Convention to effectively manage PCBs raises concerns about dealing with other toxic chemicals found in numerous products, like highly persistent PFAS (per-and poly fluoroalkyl substances) and chlorinated paraffin chemicals.

"Global mismanagement and inequities make elimination of these persistent chemicals unlikely. This analysis is an international wake-up call to limit the production of hazardous chemicals, like PCBs. We just can't clean up the mess that they create," study co-author Veena Singla, a senior scientist with the Natural Resources Defense Council, said in a University of Toronto news release.

There's more on PCBs at the U.S. Environmental Protection Agency.